THC lingers in breast milk up to 6 days after marijuana use • Earth.com 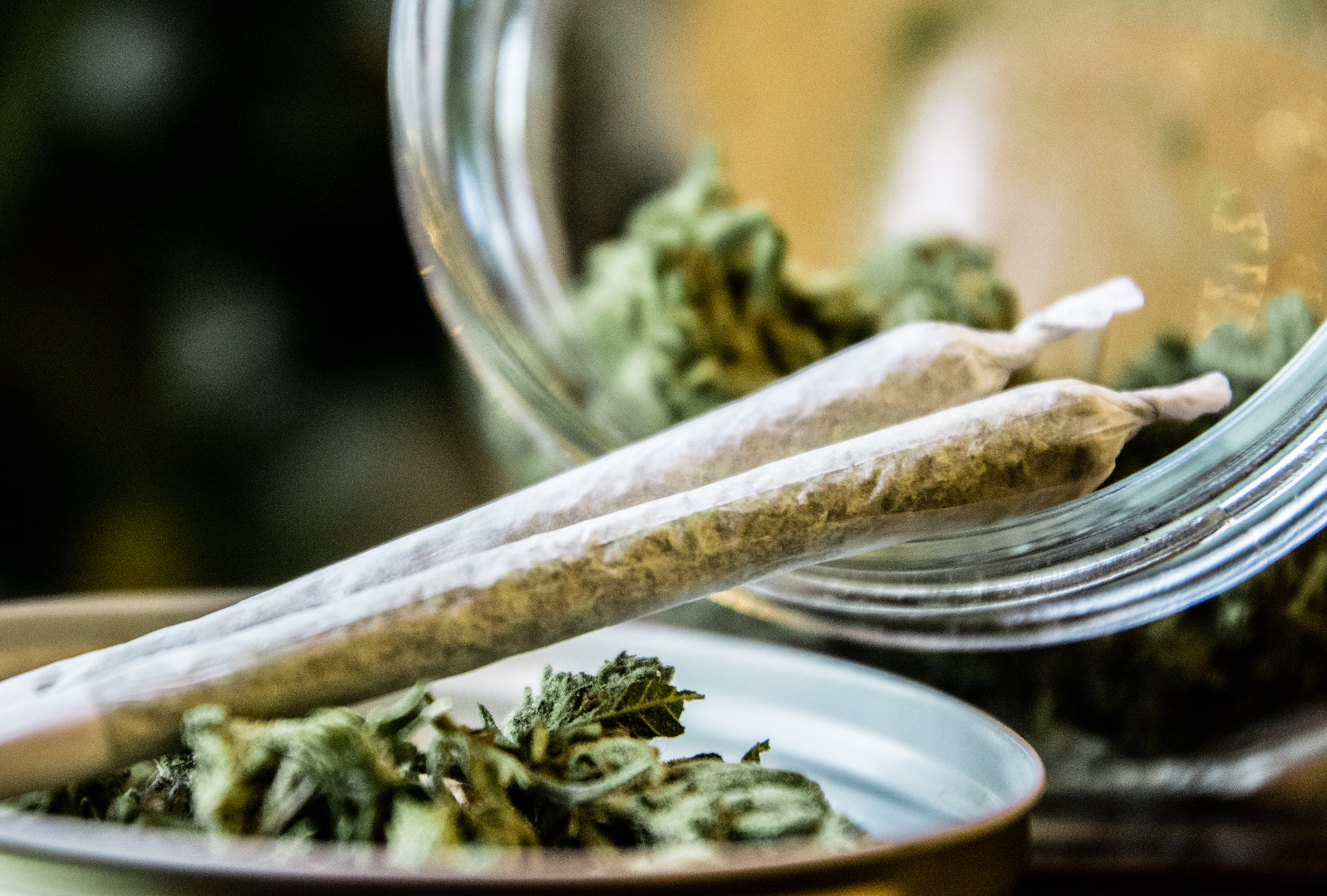 As more states are legalizing cannabis, a rise in marijuana use among pregnant and breastfeeding women has been documented. Organizations like the American Academy of Pediatrics advise against marijuana use while breastfeeding, but data to detail the specific health concerns for infants is lacking.

Researchers at University of California San Diego School of Medicine set out to determine just how much marijuana can make its way into breast milk and how long it persists. The team found that traces of tetrahydrocannabinol (THC), the primary psychoactive compound, remained in breast milk for up to six days after marijuana use.

“Pediatricians are often put into a challenging situation when a breastfeeding mother asks about the safety of marijuana use,” said study lead author Dr. Christina Chambers. “We don’t have strong, published data to support advising against use of marijuana while breastfeeding, and if women feel they have to choose, we run the risk of them deciding to stop breastfeeding — something we know is hugely beneficial for both mom and baby.”

The active compounds in marijuana such as THC bind to fat molecules, which are found abundantly in breast milk.

“We found that the amount of THC that the infant could potentially ingest from breast milk was relatively low, but we still don’t know enough about the drug to say whether or not there is a concern for the infant at any dose, or if there is a safe dosing level,” said Dr. Chambers. “The ingredients in marijuana products that are available today are thought to be much more potent than products available 20 or 30 years ago.”

“Are there any differences in effects of marijuana in breast milk for a two-month-old versus a 12-month-old, and is it different if the mother smokes versus eats the cannabis? These are critical areas where we need answers as we continue to promote breast milk as the premium in nutrition for infants.”

The research is published in the journal Pediatrics.