How the growth of the marijuana industry impacts the environment • Earth.com 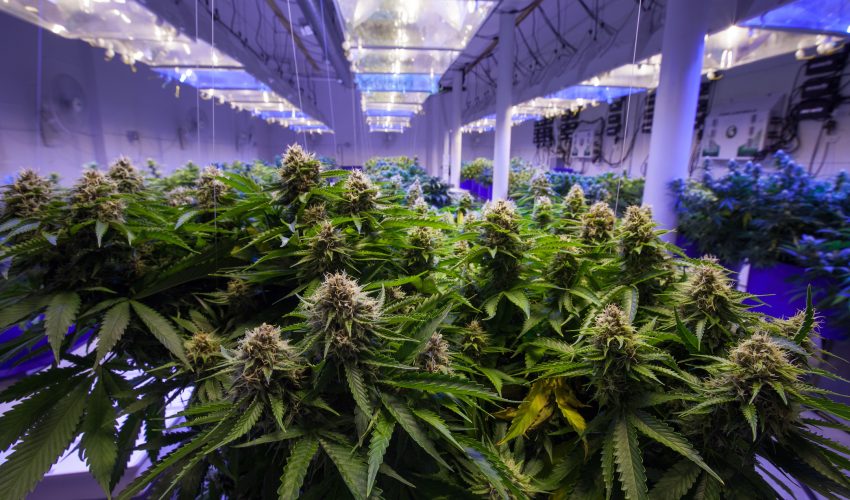 How the growth of the marijuana industry impacts the environment

With marijuana being legalized across the country and world, the demand for it has rapidly grown and as the economic principle goes, so has the supply. New marijuana farms have been popping up to meet the needs of this new demand, but what effect will more legal growing practices have on the environment?

There are a few key factors to be aware of when trying to dissect the potential impact of this newly legal crop. First off, it has proven difficult for researchers to accurately measure how exactly legalization is changing marijuana’s footprint on the environment since many farming practices that have existed in the past have primarily been underground and illegal, outside of the handful of farmers who were permitted to provide medical marijuana. But researchers from University of North Carolina at Chapel Hill and Lancaster University in the U.K. have called upon federal bodies to begin doing just that.

One thing that researchers do know though is that illegal operations were worse for the environment since they did not need to comply with any environmental standards. This led to some externalities of growing the crop that may not otherwise occur with legal farming practices. The intensive taxing of local streams and creeks to meet water needs of the thirsty crop is one such occurrence.

It’s estimated that in California alone, illegal grow sites have been depleting over a billion gallons of water away from sources reserved for human consumption in cities like San Francisco and Sacramento. Marijuana plants require more water than most crops used in agriculture, and a report from Oregon discovered that a mature plant needs at least 23 liters of water a day, whereas a grape plant used in winemaking only needs about 13 liters.

Another report out of California confirmed that clandestine operations were responsible for the drying up of several creeks in four different northern California watersheds. Reports from Integral Ecology Research Center also show evidence of water sources that continue to flow are at high risk of being contaminated by unmonitored insecticides and rodenticides which are used to protect the secret crops from pests. The impacts can be devastating to local wildlife as the poisons move up the food chain. It will be important to see how and when legalization will affect the production of illegal marijuana and its damaging impact to the local ecosystems.

Researchers hope illegal sites will be replaced with legal practices that have to meet environmental standards. However, the legal farming of marijuana also comes with its own plethora of environmental problems.

For example, prime growing season in California is only May through September. Since farmers want to grow the entire year under optimal conditions to make sure their yield is as profitable as possible, many are turning to indoor cultivation. Between the many high-intensity light bulbs, dehumidifiers, air-conditioners, and ventilation, it is an extremely electricity intensive practice.

In a 2012 study conducted by researcher Evan Mills published in the journal Energy Policy (far before legalization), it was reported that 3% of California’s electricity usage was for these indoor farms. Unless states require the use of clean energy for farmers, like in Oregon and Colorado, tons of carbon dioxide could be produced from this energy consumption. In Boulder, CO growers must offset 100% of their fuel footprint by using only renewable sources or by paying into a fund dedicated to offsetting their energy use.

The best of both worlds so far that appeases both the environment and the needs of growers and consumer demand comes in the form of greenhouses. Crops are in a controlled environment that takes advantage of natural sunlight and air systems. Greenhouses are also much more likely to be used now that the crop is legal and does not need to be concealed in the woods or inside warehouses – a clear win for legalization.