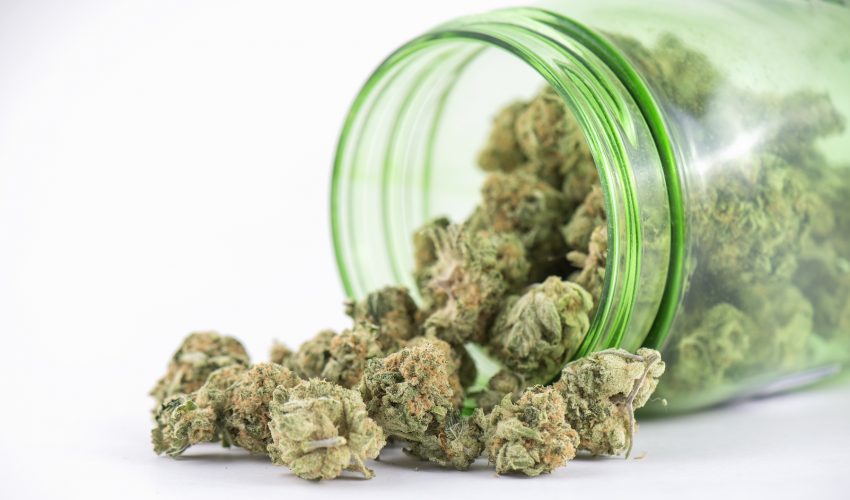 The opioid epidemic in America has reached a new high, with over 40,00 deaths related to opioid overdoses in 2016. According to a new CNN report, the rate of heroin overdose-related deaths has increased 19 percent each year.

The current wave of opioid addiction in America got its start in the late 1990s. Pharmaceutical companies touting the miracle pain-relieving benefits of opioid drugs purposely mislead patients and doctors about the addictive effects of the drugs.

Since then, millions of people continue to misuse prescription opioids, and although treatments are available and some medications have been successful, it can be difficult for patients to get appropriate and effective treatment for their addiction.

But now, a surprising alternative has been suggested to help battle opioids, as marijuana has been shown to be effective at reducing and treating pain.

According to a new report from Live Science, marijuana could be a viable treatment for opioid addiction, as studies have shown that cannabinoids could help with chronic pain, the pain caused from some cancers, neuropathic pain, and pain from multiple sclerosis.

Even though cannabis can be somewhat addictive, it is far easier to quit and doesn’t elicit the terrible withdrawal symptoms associated with opioid dependence.

The report also highlighted a survey published in the Journal Cannabis and Cannabinoid Research, where patients who used opioids and cannabis for pain relief reported that cannabis was more successful at reducing pain.

Marijuana, like any other drug, is not without its risk and patients should consider carefully before making any drastic changes. However, based on previous studies, it could be a safer and even more effective treatment than current prescription opioids on the market today.