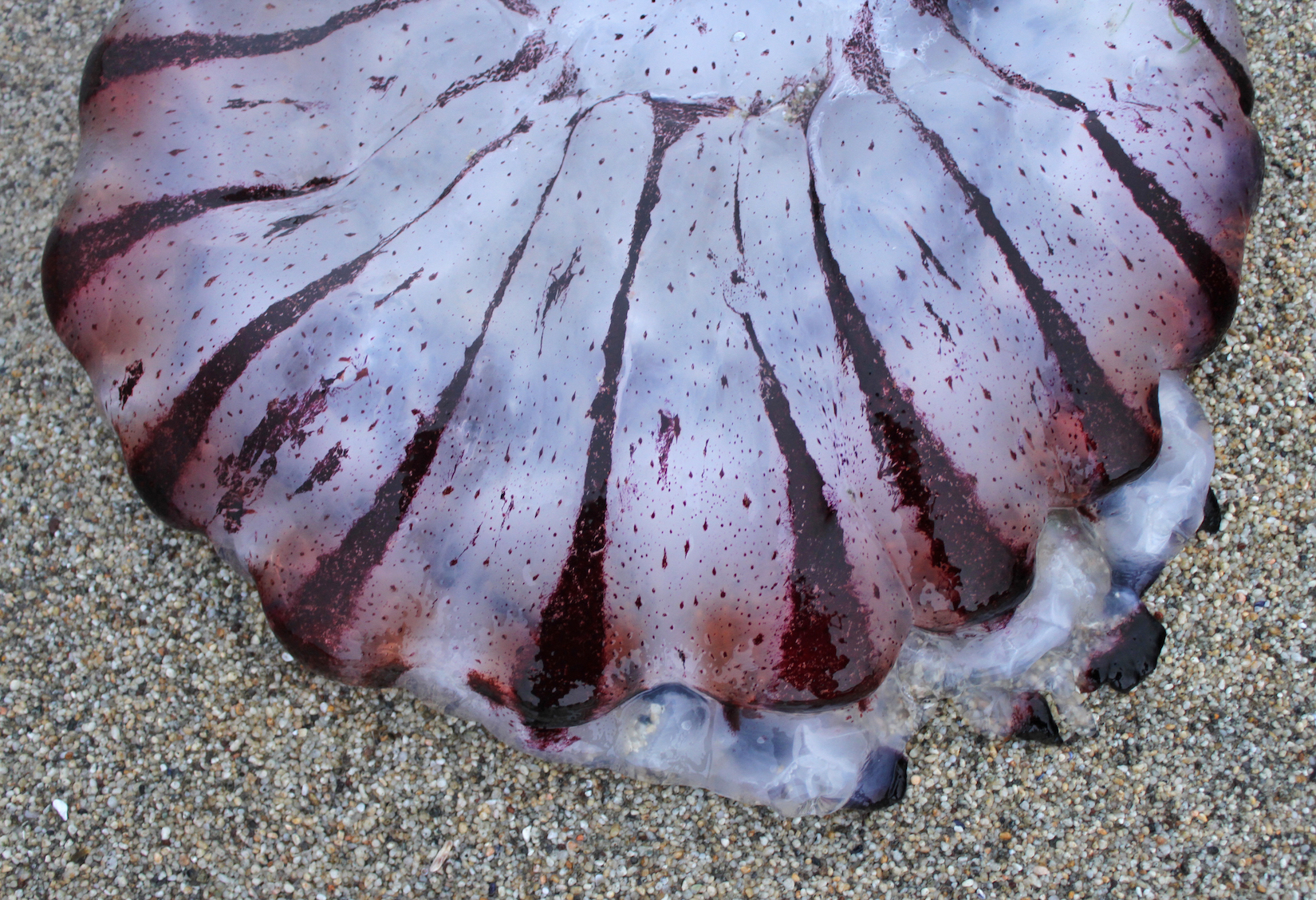 Beginning in 2014, researchers from the University of California, Davis Bodega Marine Laboratory watched as warm-water jellyfish, crab, fish, dolphin, and sea turtle species traveled northward from the waters of Baja California and Mexico, and ended up outside of their lab, located on the coast just north of San Francisco. These species were escaping the 2014-16 marine heatwave, and until this point, the majority of them had never been located this far north before.

In fact, as stated in their study published in Scientific Reports, the researchers found that of the 67 rare, warm-water species that were sighted in California and as far north as Oregon, 37 had never travelled so far north. One such creature was the striated sea butterfly, which had never been sighted north of Baja.

“Against the backdrop of climate change, we hope southern species will track northward because that’s necessary for their persistence and survival,” said lead author and UC Davis Professor of Ecology and Evolution, Eric Sanford. “It’s perhaps a glimpse of what Northern California’s coast might look like in the future as ocean temperatures continue to warm.”

The heatwave was caused by a collision between “The Blob” of warm water that made its way down the Pacific coast from the Gulf of Alaska and an El Nino event that originated near the equator and worked its way up to California. The 2014-16 heatwave was one of the longest marine heatwaves on record. 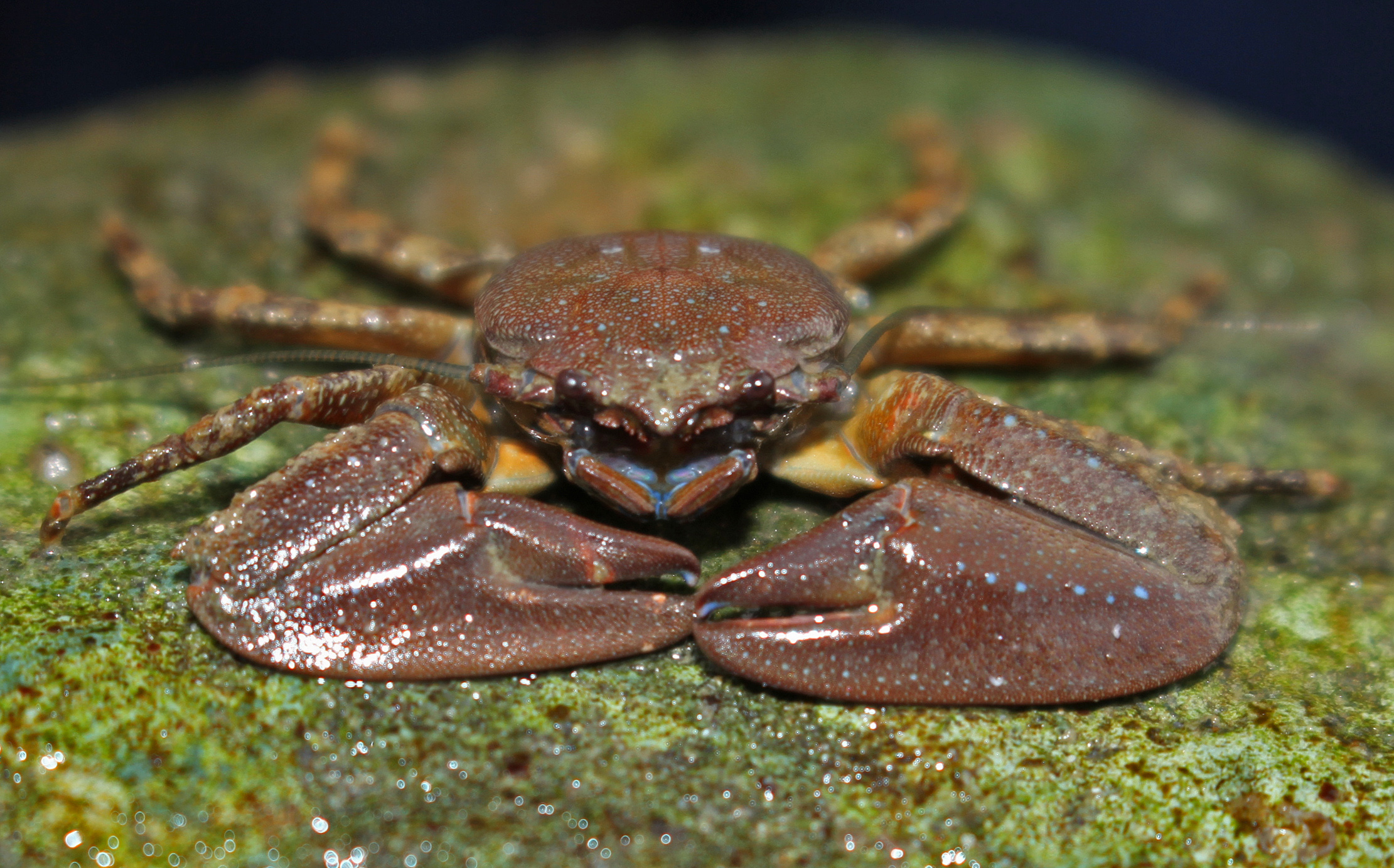 Because this heatwave lasted for such a long time, southern species had the opportunity to travel northward and were even aided by north-flowing current reversals from Monterey Bay.

Some species headed south once the waters cooled post-heatwave. However, others have stuck around. The sunburst anemone, the chocolate porcelain crab, a brittle star, and some barnacle species are all seemingly staying in Northern California for the long haul.

Experts believe migration like this is a good indicator of how species will adapt to warming oceans as a result of climate change.

“Before our very eyes, we’re seeing the species composition shift to more warm-water southern animals in just the 14 years I have been at the Bodega Marine Laboratory,” said Sanford. “That’s a barometer of change for these ecosystems.”