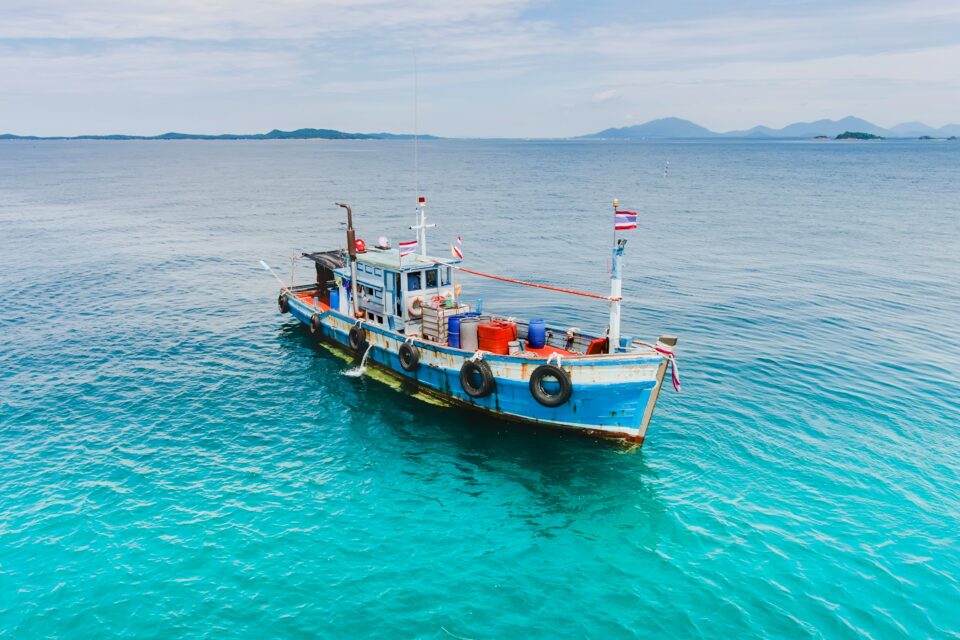 A new study published in the journal Science Advances found that rises in marine heatwaves will significantly amplify the impact of climate change on fish and fisheries. According to researchers led by UBC’s Institute for the Oceans and Fisheries, global warming could wipe out thousands of tons of fish from all over the world.

By using complex computer modeling, the scientists predicted that in a worst-case scenario, in which no action is taken to mitigate greenhouse emissions, there will be a six percent annual drop in the amount of potential fish catches, and 77 percent of exploited marine species will decrease in biomass.

Due to the combined influence of extreme marine temperature events and the temperature rises related to climate change, fisheries’ revenues may be cut by an average of three percent globally, and employment by two percent, which would imply the loss of millions of jobs.

“These extreme annual temperatures will be an additional shock to an overloaded system,” explained lead author Dr. William Cheung, the director of UBC’s Institute for the Oceans and Fisheries.

“We see that in the countries where fisheries are already weakened by long-term changes, like ocean warming and deoxygenation, adding the shock of temperature extremes will exacerbate the impacts to a point that will likely exceed the capacity for these fisheries to adapt. It’s not unlike how COVID-19 stresses the healthcare system by adding an extra burden.”

According to study co-author Dr. Thomas Frölicher, a professor at the Climate and Environmental Physics Department at the University of Bern, such extreme temperature events are likely to increase in frequency in the near future.

“Today’s marine heatwaves and their severe impacts on fisheries are bellwethers of the future as these events are generating environmental conditions that long-term global warming will not create for decades,” said Dr. Frölicher.

Scientists believe that some areas will be worse hit than others, including the Indo-Pacific region, the Eastern Tropical Pacific, and some countries in the West African region. In order to avoid significant losses, active fisheries management – such as adjusting catch quotas in years when fisheries are affected by extreme temperature events, or even shuttering fisheries in severe cases when stocks need to be rebuilt – will be of vital importance.

“This study really highlights the need to develop ways to deal with marine temperature extremes, and soon,” Dr. Cheung concluded. “We need to have mechanisms in place to deal with it.”