Marine heatwaves will intensify due to thinning ocean layer • Earth.com 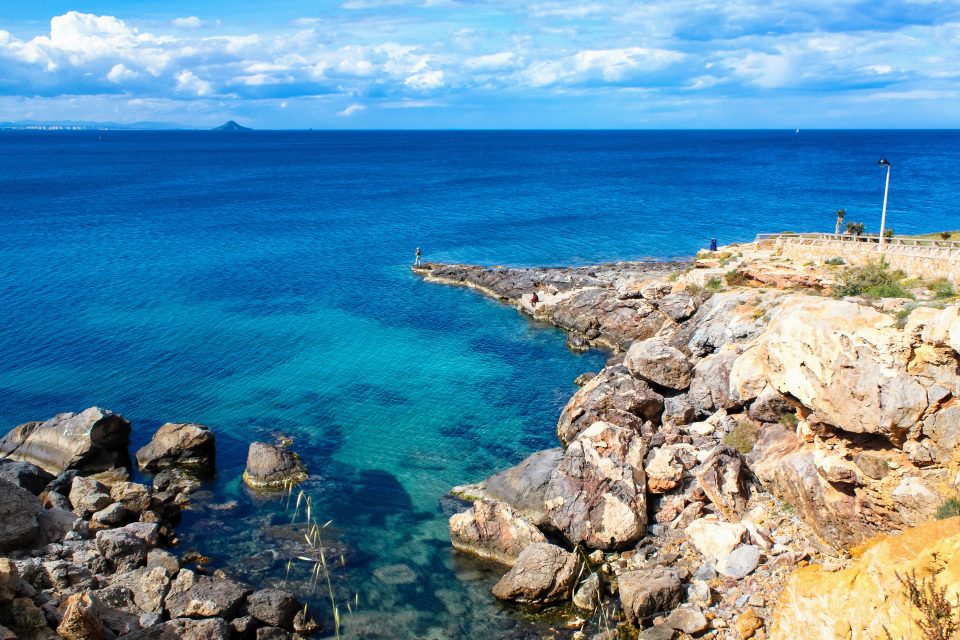 Marine heatwaves will intensify due to thinning ocean layer

The surface layer of the ocean is thinning, leaving the water more susceptible to extreme warming events, according to a new study from UC Boulder. The researchers found that as the surface mixed layer becomes shallower, marine heatwaves are becoming more frequent and intense.

The findings may explain a recent increase in extreme marine heatwaves. The research also indicates that ocean warming will become progressively more destructive as temperatures continue to rise.

“Marine heatwaves will be more intense and happen more often in the future,” said study lead author Dillon Amaya. “And we are now understanding the mechanics of why. When the mixed layer is thin, it takes less heat to warm the ocean more.”

The mixed layer, the top 20 to 200 meters of the ocean, has a uniform water temperature. The thicker this layer is, the more it can shield the deeper waters from hot air.

“Think of the mixed layer as boiling a pot of water,” said Amaya. “It will take no time at all for an inch of water to come to a boil, but much longer for a pot filled to the brim to heat through.”

The researchers used ocean observations and computer models to estimate the depth of the mixed layer over the last 40 years. They determined that since 1980, the layer has thinned by nearly three meters in some regions of the North Pacific.

Future projections revealed that by 2100, the mixed layer will become even shallower by four meters. This will be 30 percent less than the depth of the layer today.

According to the researchers, this thin mixed layer combined with warmer global temperatures will set the stage for drastic swings in ocean temperatures, leading to much more frequent and extreme heating events.

The effects are already underway. In 2019, a marine heatwave warmed the Northeast Pacific Ocean by about three degrees Celsius. The study authors found that a thinning mixed layer most likely contributed to the event.

“If you take the same wind and ocean conditions that occurred in 2019 and you apply them to the estimated mixed layer in 2100, you get a marine heatwave that is 6.5 degrees C (12 F) warmer than what we say in 2019,” said Amaya. “An event like that would absolutely devastate sensitive marine ecosystems along the U.S. west coast.”

Amaya explained that as the climate continues to warm and the mixed layer continues to thin, scientists may start to lose the ability to predict year-to-year ocean surface temperatures. “In order to simulate these events in models and help predict them, we must understand the physics of why that’s happening.”

The study is published in the Bulletin of the American Meteorological Society.