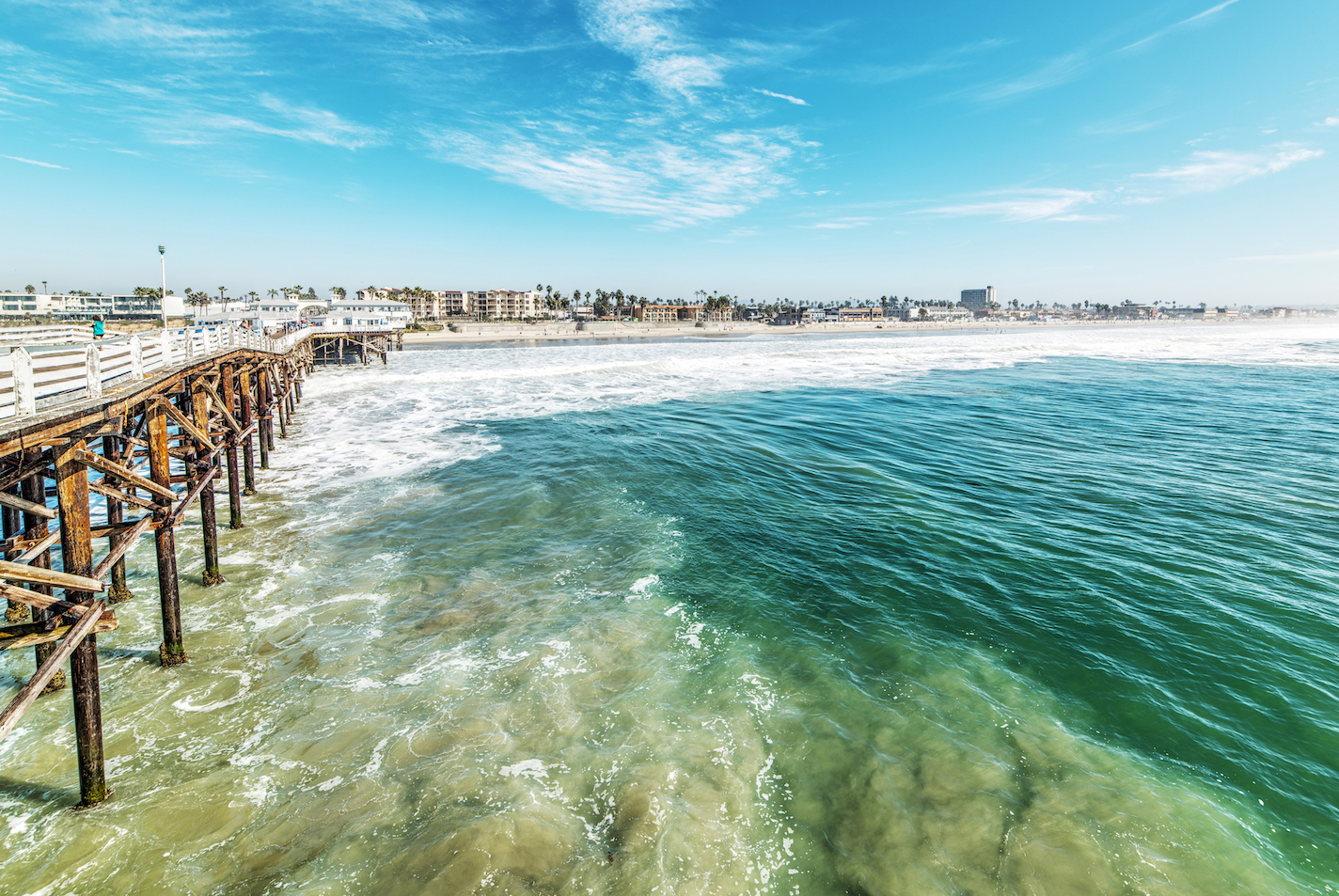 Record heatwaves aren’t just affecting those of us on land, as a new study has found that the ocean is dealing with its own long-lasting heatwaves.

Research has shown that unusually hot temperatures will likely be the new norm in the coming years, and new data collected by researchers from the Scripps Institution of Oceanography shows that this trend will be mirrored in the world’s oceans.

“Just like we have heatwaves on land, we also have heatwaves in the ocean,” Art Miller of the Scripps Institution of Oceanography told the Associated Press.

The results of the study were published in the journal Nature.

Marine heatwaves have been on the rise, and unlike hot spells on land, the increased temperatures can last for days to weeks, making conditions unbearable for marine wildlife.

“We knew that average temperatures were rising. What we haven’t focused on before is that the rise in the average comes at you in clumps of very hot days a shock of several days or weeks of very high temperatures,” said Michael Oppenheimer, a Princeton University climate scientist who was not involved in the study to the Associated Press.

The Scripps researchers found that if marine heatwaves follow their current trends it could put kelp forests, corals and the fish and wildlife that rely on them in serious danger.

Coral reef studies have shown that rising ocean temperatures, sea level rise, and ocean acidification are threatening some of the ocean’s most vital coral ecosystems.

Corals and kelp are mostly stationary and may not be able to migrate like other marine wildlife if ocean temperatures grow hostile in some key habitats.