The next five years are expected to be unusually hot • Earth.com 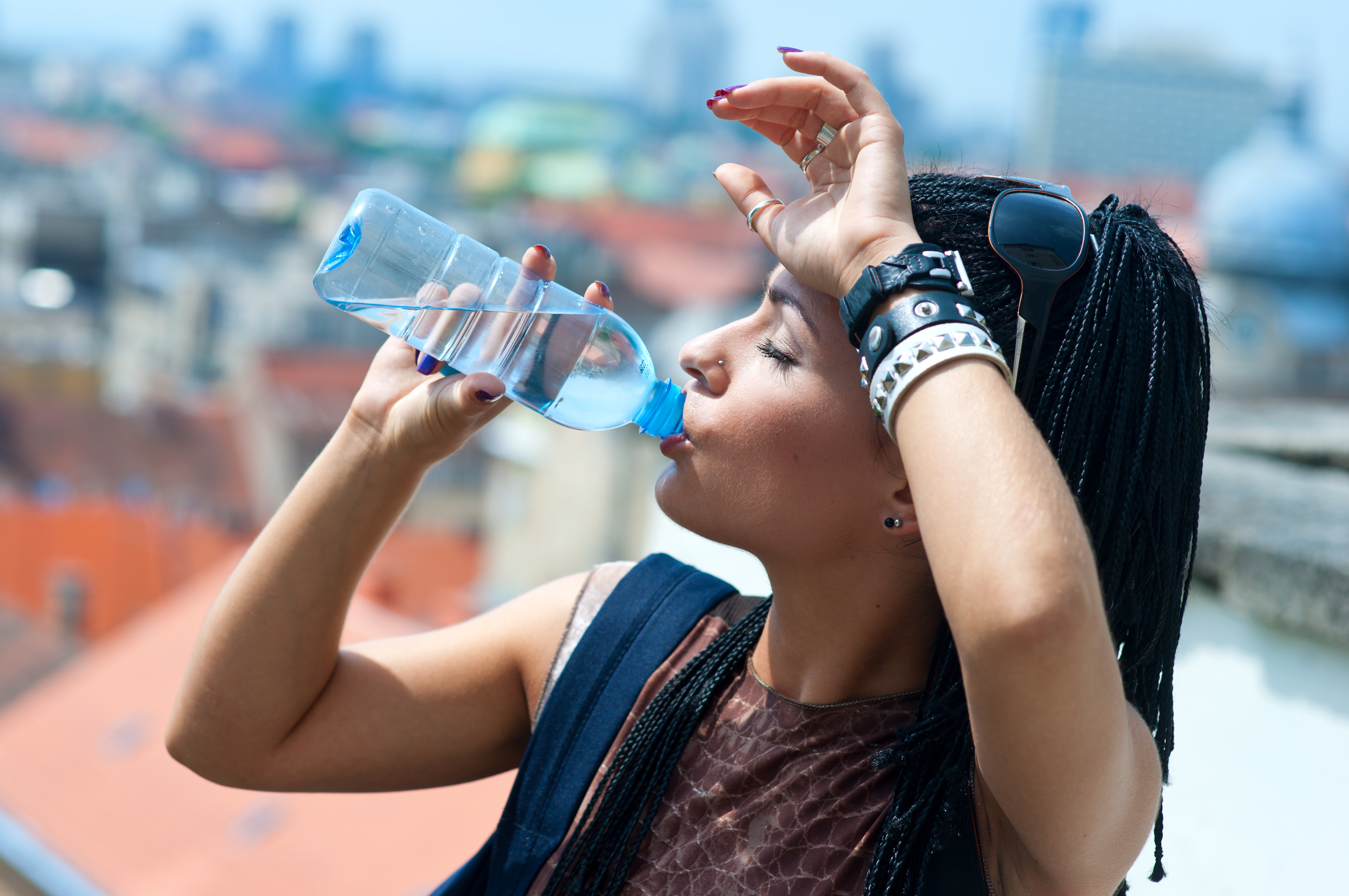 The next five years are expected to be unusually hot

This summer, people across the globe have been feeling the heat. In North America, summer kicked off with an unusually hot May after which followed long, dry, hot spells making for dangerous wildfire conditions.

Wildfires even made their way as far as the Arctic circle and a worldwide heat wave drove record temperatures in the UK and parts of Europe.

Unfortunately, 2018’s hot summer will most likely be the new norm in the coming years, as a new study found that the next five years could get even warmer than climate models had projected.

Researchers from the French National Center for Scientific Research (CNRS), the University of Southampton and the Royal Netherlands Meteorological Institute created a new system for predicting climate scenarios that veer from traditional simulation methods.

The results were published in the journal Nature and show that globally, temperatures will be abnormally hot for the rest of 2018 through 2022.

During the early 21st century, the Earth experienced a kind of lapse in global warming from greenhouse gas emissions.

This lapse is called the global warming hiatus in the scientific community, but the new study shows that the hiatus is not a predictable event to base future climate conditions on and that temperatures will climb higher and higher in the next few years.

Florian Sévellec, a CNRS researcher, helped develop a new climate modeling system that used statistical methods of 20th and 21st century climate simulations and then predicted future conditions based on those searches.

The new method can also calculate simulations in just a few hundredths of a second on a laptop while other modeling methods can take up to a week to get results.

The researchers found their method was comparable in accuracy and reliability to other methods but the system shows that future temperatures could be abnormally higher than previous estimates based on only carbon emissions from human activities.

The new system predicts that in the next few years, the frequency of cold events will greatly decrease and tropical storm activity will increase.

The new system shows global averages will be hotter in the coming years but Sevellec plans to fine-tune the statistical method to make regional predictions and estimate future precipitation levels.