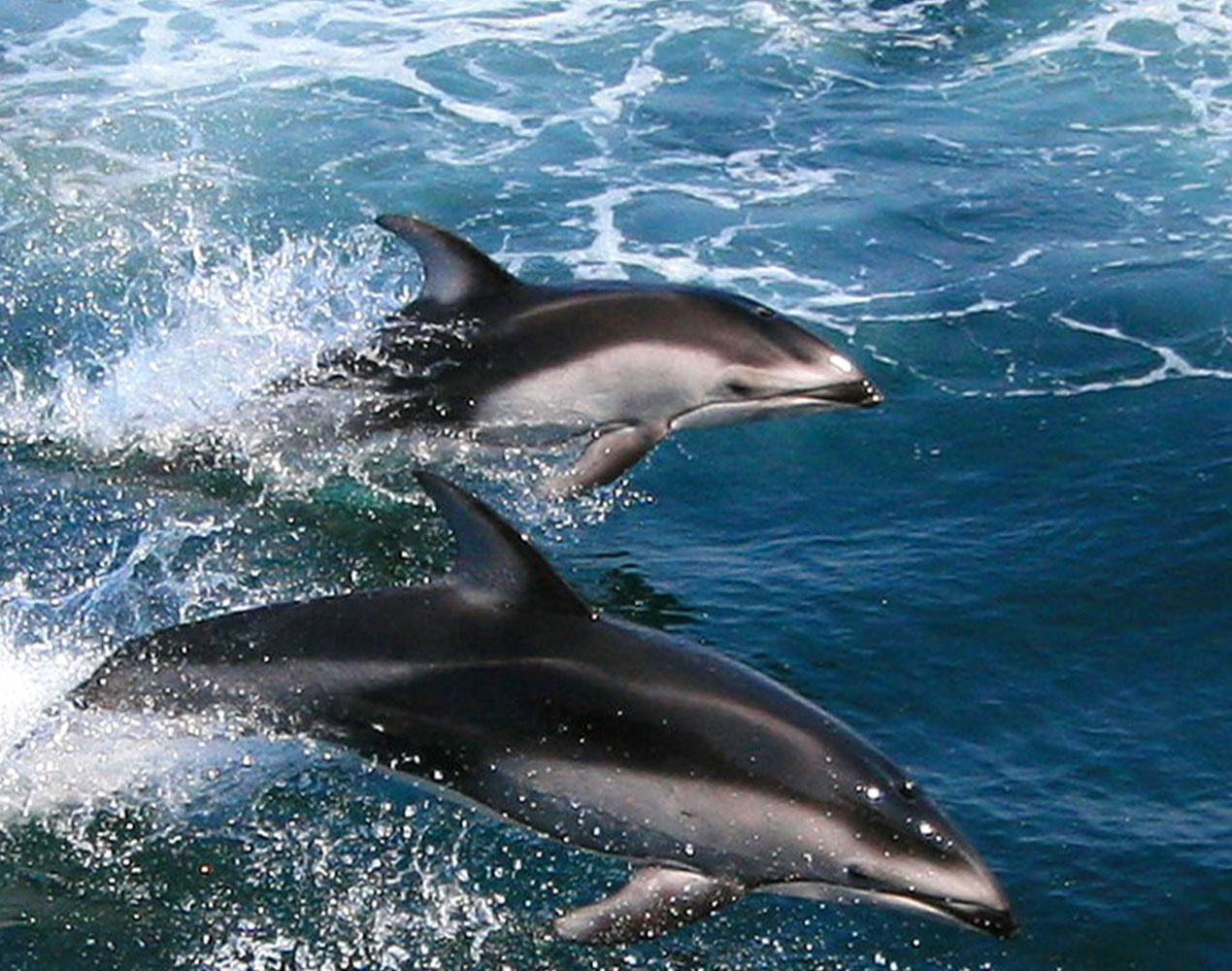 Anyone familiar with scuba-diving has probably heard of the bends, the potentially fatal “diver’s disease” where surfacing too quickly can cause nitrogen bubbles to build up in the bloodstream.

While diving to high-pressure depths, our lungs, and the lungs of any air-breathing mammal, compress and nitrogen bubbles build up in the body’s tissues.

While the bends are a problem for human divers, what about marine mammals like whales who spend their lives effortlessly diving down for prey and surfacing back up again for oxygen?

Previous research has found that marine mammals are capable of succumbing to the bends, but a new study may have identified the biological mechanisms that reduce the risk of decompression sickness in whales and dolphins.

The study was conducted by researchers from the Woods Hole Oceanographic Institution (WHOI) and the Fundacion Oceanografic in Spain and published in the journal Proceedings of the Royal Society B.

“How some marine mammals and turtles can repeatedly dive as deep and as long as they do has perplexed scientists for a very long time,” said Michael Moore, the co-author of the study. “This paper opens a window through which we can take a new perspective on the question.”

The researchers hypothesized that the unique lung structure of whales, dolphins, and porpoises allows them to dive and surface with more freedom than humans.

The team examined this lung architecture by taking CT images of a deceased dolphin, seal, and pig in a pressurized hyperbaric chamber.

In the pressure chambers, their lungs created two pulmonary regions and one collapsed while the other was filled with air.

The researchers suggest that the constricted pulmonary region allows blood flow but limits nitrogen bubbles from entering the bloodstream and tissues. This could help explain why marine mammals don’t get the bends as frequently as humans do.

However, the system could be interrupted and fail, causing the same decompression sickness symptoms in whales and dolphins as are experiences by humans.

“Excessive stress, as may occur during exposure to human-made sound, may cause the system to fail and increase blood to flow to the air-filled regions,”  said Daniel García-Parraga, the study’s lead author. “This would enhance gas exchange, and nitrogen would increase in the blood and tissues as the pressure decreases during ascent.”

There have actually been reports of catastrophic whale beaching incidents related to nearby naval sonar testing.

The researchers hope this study will aid in future research aimed at understandings how lung blood flow and ventilation patterns change due to different stressors in marine mammals.