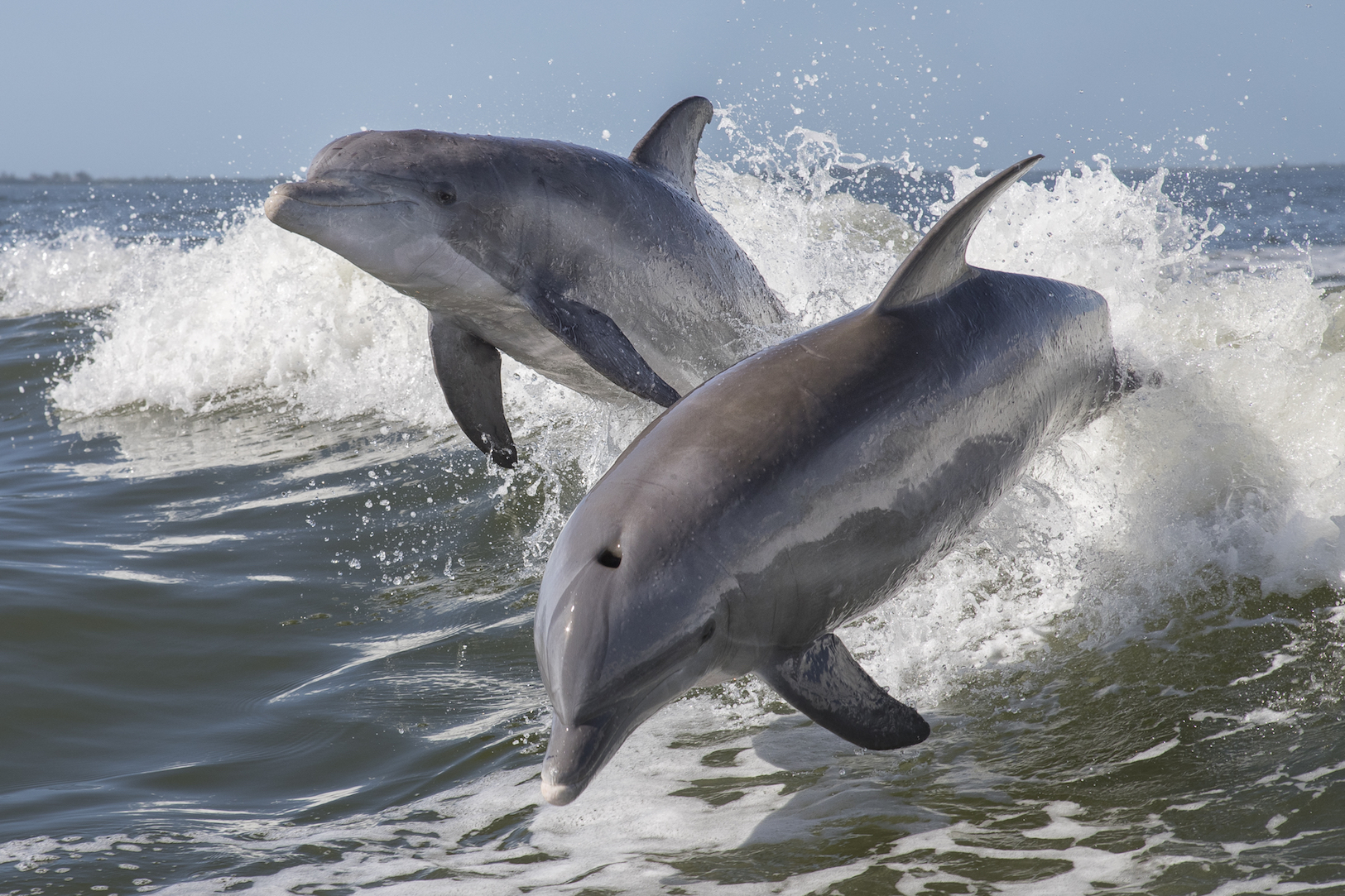 Bottlenose dolphins in Canadian Pacific waters for the first time

Bottlenose dolphins have made their way into unfamiliar territory in the northeastern Pacific Ocean. A large group of around 200 dolphins was spotted off the coast of Vancouver Island, British Columbia, for the very first time.

The scientists observed an estimated 200 common bottlenose dolphins traveling alongside approximately 70 false killer whales. This may be the northernmost sighting that has ever been documented for both species in the eastern Pacific Ocean.

“It is surprising to find a warm-water dolphin in British Columbian waters, and especially to find such a large number of common bottlenose dolphins within the group,” said lead author Luke Halpin.

Both common bottlenose dolphins and false killer whales normally live in warm waters located further south in the North Pacific. This new discovery indicates that they will naturally shift into British Columbia as ocean temperatures rise.

The researchers speculate that a warming trend in the eastern region of the North Pacific between the years of 2013 and 2016 may have led the dolphins to this area.

“Since 2014 I have documented several warm-water species: common bottlenose dolphins, a swordfish and a loggerhead turtle in British Columbian waters,” said Halpin. “With marine waters increasingly warming up we can expect to see more typically warm-water species in the northeastern Pacific.”

The study is published in the journal Marine Biodiversity Records.