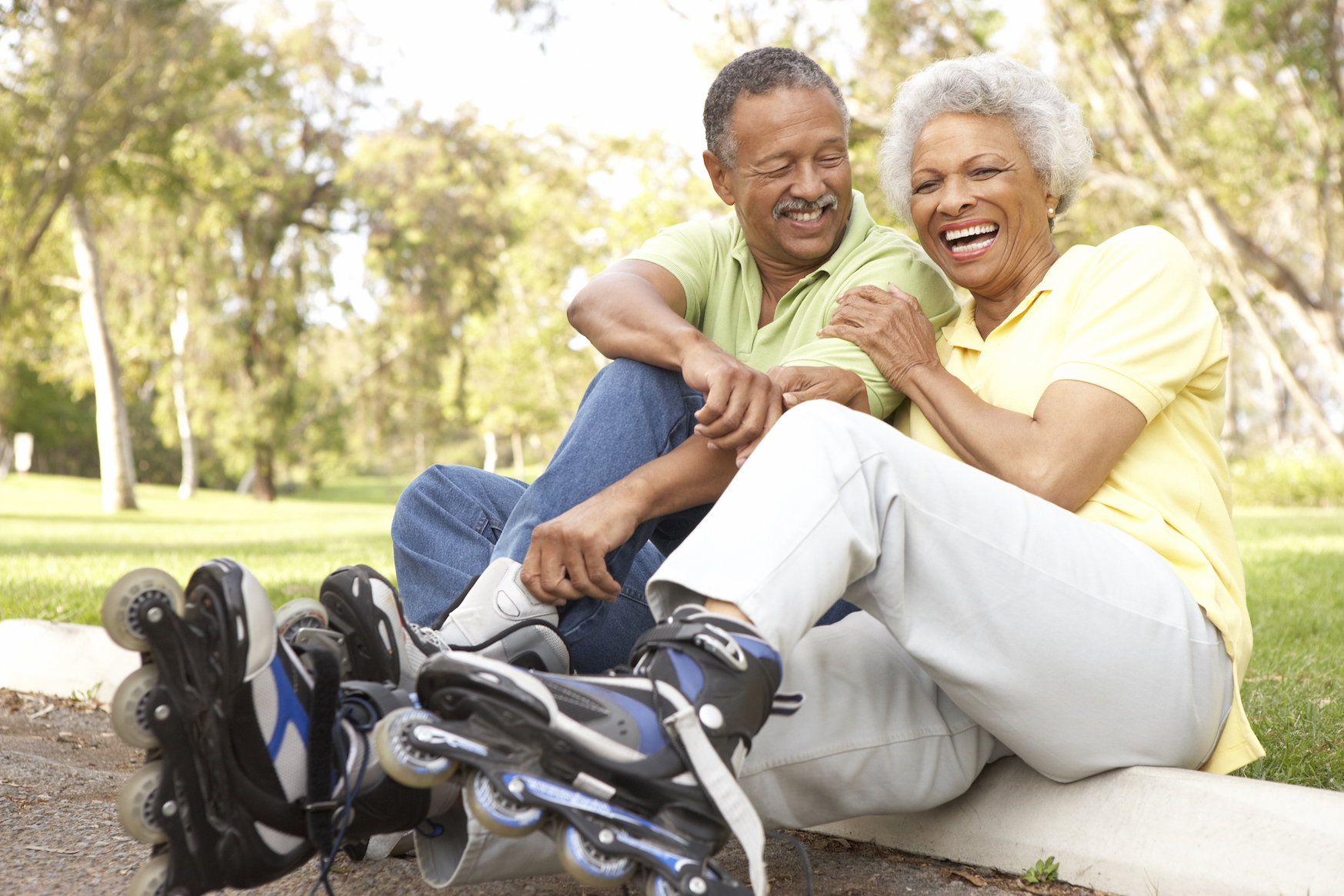 A new study has revealed that marriage may decrease the risk of heart attack or stroke.

The research was conducted by a team of international researchers and the results were published in the journal Heart.

People who are divorced, widowed, or never married may have a higher risk of heart disease, and the researchers say that marital status should be considered when assessing possible risk factors for stroke or heart attack.

Age, blood pressure, smoking history, and diabetes are well-known risk factors for cardiovascular disease and these typically account for 80 percent of diagnoses, however, it is not well understood what influencing factors are behind the other 20 percent of cases.

Previous findings were mixed in regards to marital status and heart disease, so the researchers reviewed data from 225 past studies which were published between 1963 and 2015.

The studies involved more than two million people aged 42 to 77 from Europe, Scandinavia, North America, the Middle East and Asia and the researchers focused on 34 out of the 225 studies reviewed.

Divorce correlated with a 35 percent higher risk of developing heart disease in both men and women and widows were 16 percent more likely to have a stroke.

Never being married was associated with higher risk of death following a heart attack or stroke.

The security that marriage provides could explain why marital status impacts heart disease risk. Being married may lead to earlier recognition of health problems, having more satisfaction in life, and financial security.

Whatever, the reasons, the study shows that marital status can have a large impact on heart health but there are limitations to the study.

Even though it is the largest study of its kind to assess heart disease risk and marital status, the research did not include data from same-sex relationships, quality of marriage, or living with a partner but not being married.