When the weather gets colder, heart attacks get more lethal • Earth.com 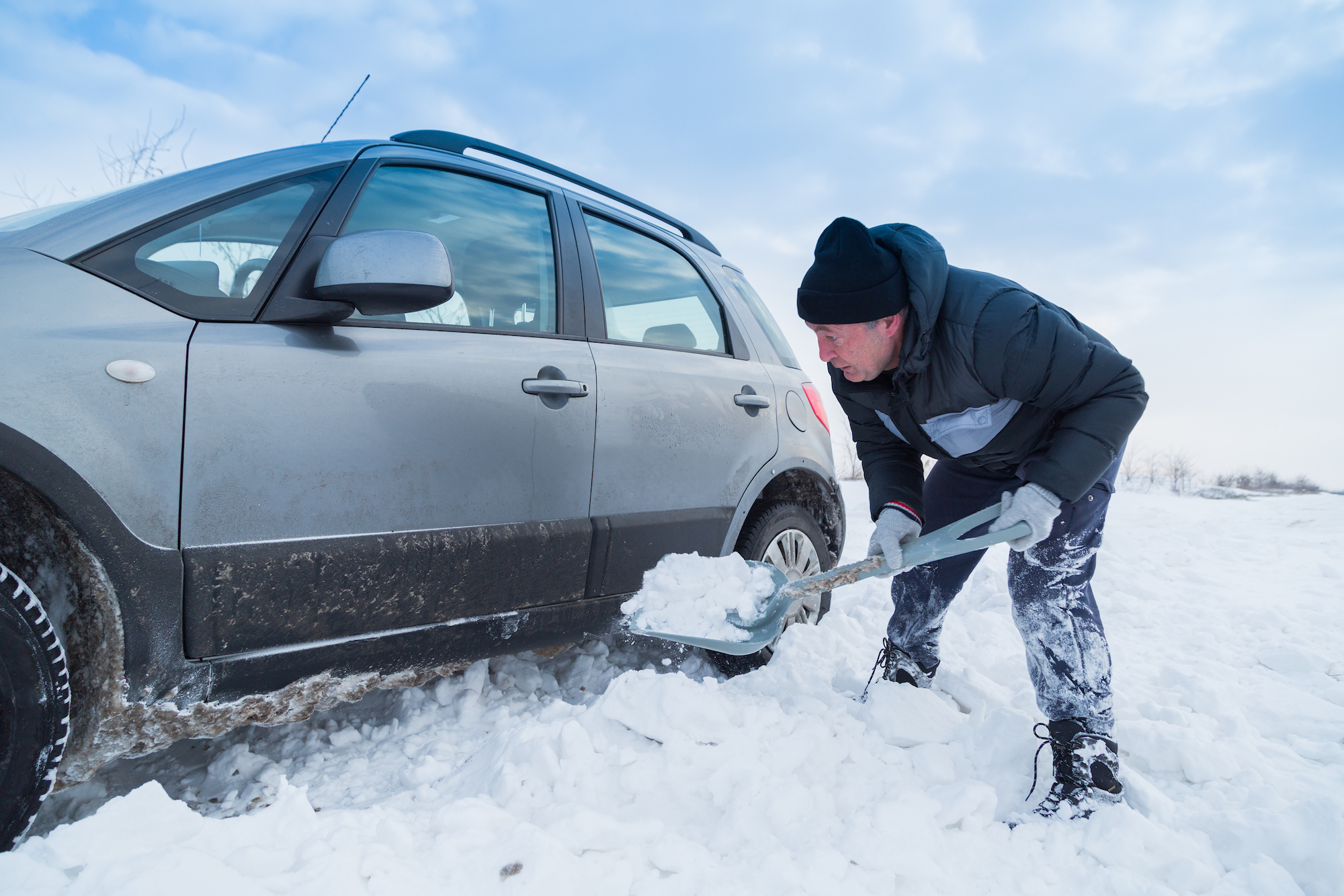 When the weather gets colder, heart attacks get more lethal

When the weather gets colder, heart attacks get more lethal. A heart attack is one of the most common causes of death in the world, and can seemingly strike at any time. But according to new research, it’s actually more likely to kill you in the winter than in the summer.

“There is no physical reason why a heart attack, even the most severe, should be more deadly in winter than in summer so we must do further research to find the cause of this difference and remedy it,” says Dr. Arvin Krishnamurthy, the lead researcher from Leeds General Infirmary. “The next step is to find out if this trend is seen nationwide.”

Possibly explanations for this phenomenon could be the longer time to treatment, extended hospitalization and delays to discharge, as well as the increased prevalence of infections in the winter.

“You obviously can’t choose when you have a major heart attack, but it shouldn’t have such an impact on your chances of surviving,” says Metin Avkiran, the Associate Medical Director at the British Heart Foundation. “It’s vital we carry out more research to find out why there are these differences, as well as continuing to do all we can to stop people having heart attacks in the first place. Although we’ve made huge strides in the last 50 years, we must urgently fund more research to continue to drive down the number of heart attacks and ensure more people can live full lives even after a heart attack.”