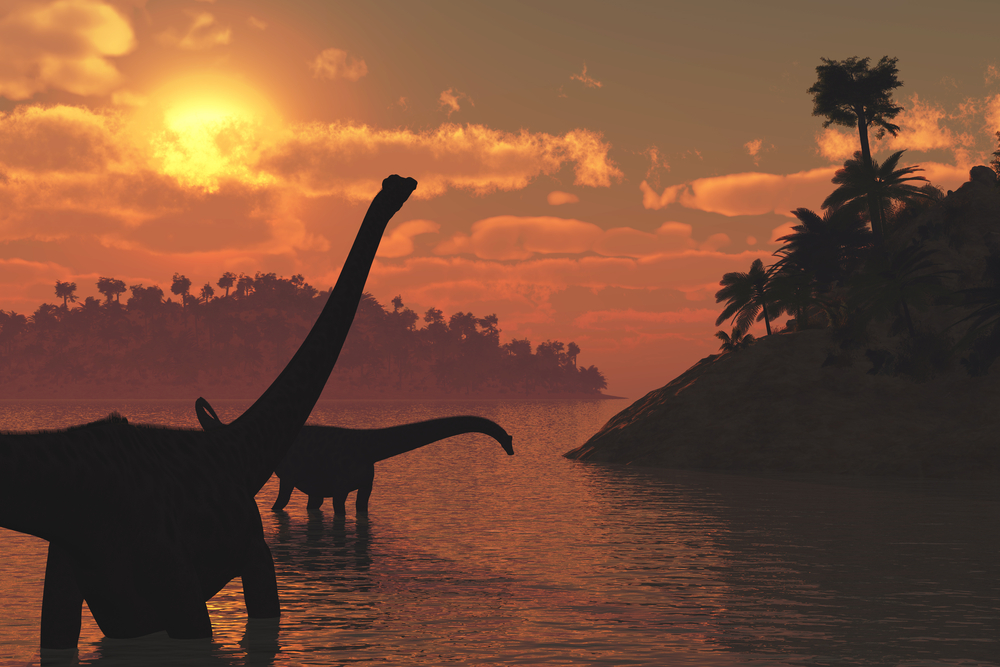 During the Age of Dinosaurs, ancient mammals hid in the shadows and ate the terrible lizards’ leftovers, right? Well, not always. The fossil remains of marsupial relative Didelphodon vorax are crushing that misconception.

The little mammal was about the size of a modern badger, based on the size of four fossils found in 66 to 69 million-year-old Hell Creek Formation deposits, in North Dakota and Montana, according to a new study.

Each of the four fossils included at least a partial set of chompers: nearly a full skull, a partial snout, and two upper jaw bones. Like most metatherians – Cretaceous Period ancestors and relatives of modern marsupials – many of the main remains of D. vorax are dental.

In D. vorax’s case, though, those strong, strong teeth didn’t just survive more than 60 million years. They provided the Cretaceous critter with one heck of a powerful bite.

To determine just how powerful, researchers scanned the fossils and compared them to skulls and jaws from modern mammals with known bite forces. Even the researchers were surprised by the results: pound for pound, D. vorax has the most powerful bite of any mammal that has ever lived.

The power of the marsupial relative’s bite and the shape of its teeth would have allowed it to bite through bone and shell with ease, the study found. That would have let it fit equally well into roles as a predator or a scavenger. D. vorax might even have been able to hunt prey roughly equal to its own size, including small dinosaurs.

The carnivorous mammal didn’t just compete for meat with its reptile rivals, however. By studying the microwear patterns on the teeth, the research team discovered that D. vorax was an omnivore that ate vertebrates, bugs, shellfish, and plants.

Beyond just learning about D. vorax, the researchers also gained new clues to the evolution of modern marsupials. They found five lines of marsupial ancestors, and that marsupial relatives in North America began getting larger along with other mammals more than 80 million years ago.

The researchers believe the modern pouched mammals primarily evolved in South America after the mass extinction approximately 66 million years ago.