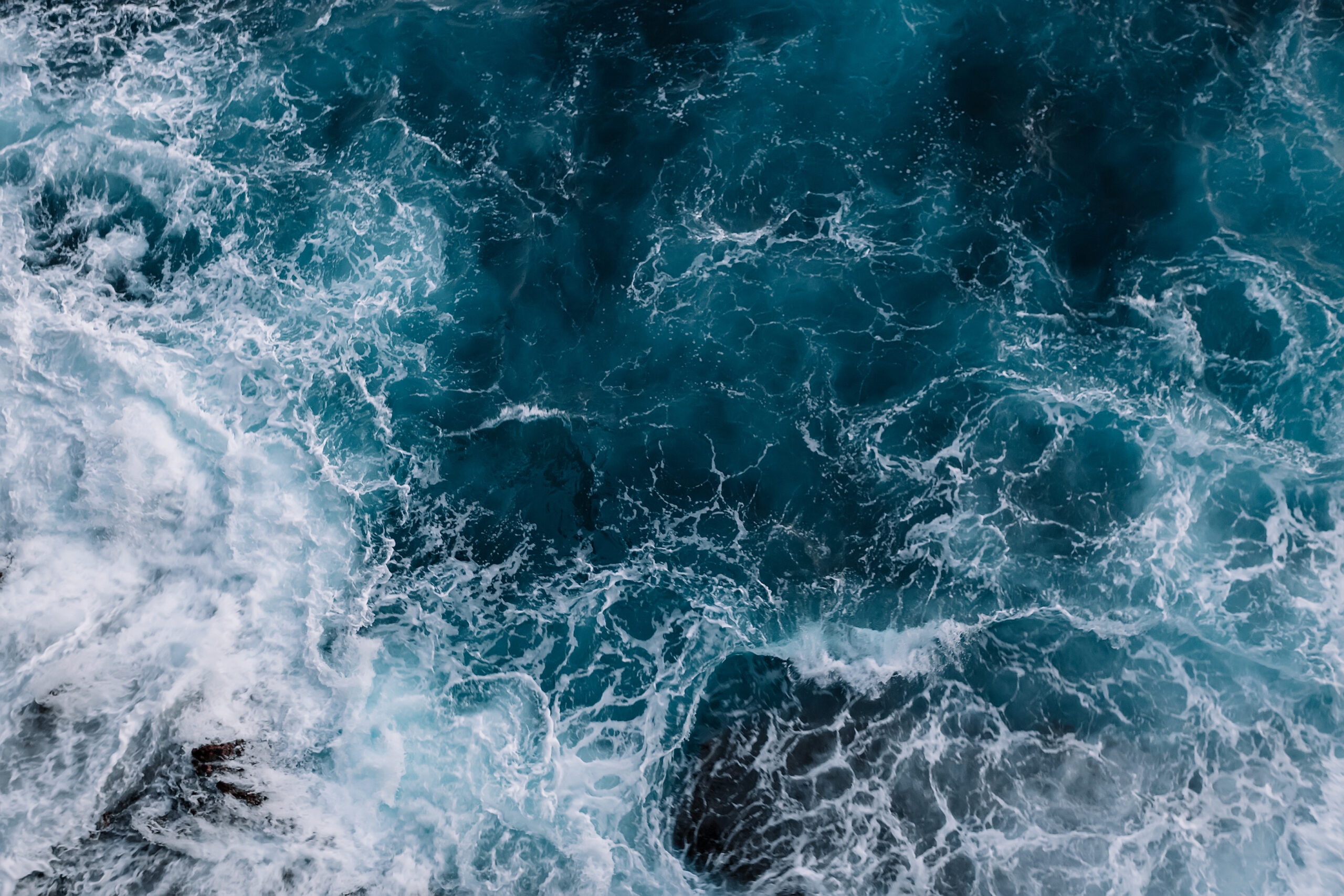 New research published in the journal Current Biology shows that small freshwater fish called sulfur mollies have the ability to work together in groups to create waves. This cooperative action from hundreds of thousands of fish helps protect them from predatory birds.

“The surprises came once we realized how many fish can act together in such repeated waves,” said Jens Krause of the Leibniz Institute of Freshwater Ecology and Inland Fisheries in Berlin and Cluster of Excellence Science of Intelligence.

“There are up to 4,000 fish per square meter and sometimes hundreds of thousands of fish participate in a single fish wave. Fish can repeat these waves for up to two minutes, with one wave approximately every three to four seconds.”

The scientists were surprised by this mass action of fish that were not previously known to possess such powers.

“At first we didn’t quite understand what the fish were actually doing,” said study first author David Bierbach. “Once we realized that these are waves, we were wondering what their function might be.”

The behavior of the mollies, which live in sulphuric springs toxic to most other species, is easy to observe. The fish react to humans the same way they do to predatory birds.

The waves reminded the researchers of those known to sports fans who create similar cooperative waves in arenas although for very different reasons. Acting on the hunch that these waves were actually anti-predator behavior, the scientists investigated further.

Through experimentation, it was found that the time between bird predatory actions was doubled after the fish created their wave, thus decreasing the likelihood that any one fish would end up as bird food. While it is not yet clear why this strategy works, what is clear is that it does.

“So far scientists have primarily explained how collective patterns arise from the interactions of individuals but it was unclear why animals produce these patterns in the first place,” said Krause. “Our study shows that some collective behavior patterns can be very effective in providing anti-predator protection.”