Mathematical modelling explains why some animals can see at night • Earth.com 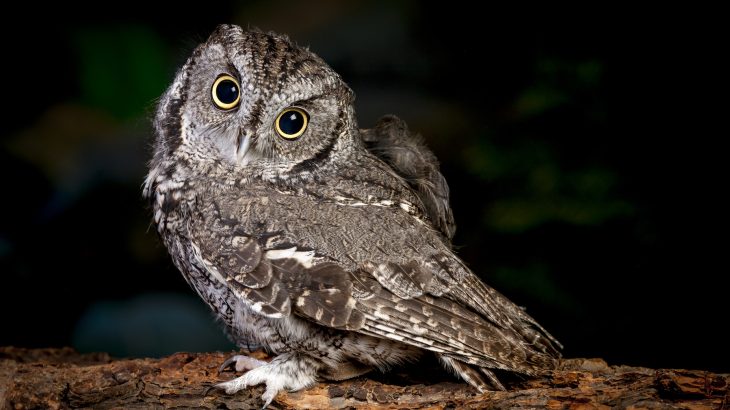 Mathematical modelling explains why some animals can see at night

Researchers from Hiroshima University have used mathematical modelling to explain how the structure of chromatin in cells of some animals’ eyes shifts from diurnal to nocturnal after birth.

Associate Professor Sungrim Seirin-Lee, and Lecturer Hiroshi Ochiai, both from the Graduate School of Integrated Sciences for Life at HU, believed the chromatin caused the shape of the nuclei warp and change.

“When we started this research, our hypothesis was based 100 percent on mathematics,” Seirin-Lee said. “Because of our mathematical modeling, we found that nuclear deformation might be a key point in DNA’s structure change.”

Chromatin appears in different forms and exists in varying territories within the nucleus. For example, it appears as euchromatin, or largely active DNA, around the center of the nucleus. And it also takes the form of heterochromatin, a type of mostly-stagnant DNA that exists around the envelope or ceiling of the nucleus.

However, when it comes to differentiating nocturnal and diurnal animals, the differences in chromatin are largest around the retina. There, the DNA is the center of the nucleus in nocturnal animals, and, as Seirin-Lee and Ochiai found, heterochromatin can be moved from the envelope and ceiling via the nucleus changing shape.

To better understand this movement, Seirin-Lee and team used “phase-field” mathematical modelling, which is more commonly used in physics.

“It is not common in the biological sciences,” Seirin-Lee said. “In chromatin dynamics, it is the first trial in the world!”

By using this model, the researchers could determine and define the inside and outside of the nucleus, as well as the euchromatin versus heterochromatin, in order to see the movement of of chromatin and nucleus.

The team then applied their phase-field model to neural stem cells, which mimic retinal cells. They first treated the cells with proteins that keep heterochromatin at the nuclear periphery, and noticed that the deformation stopped. Nuclear architecture could not invert. Whether or not this applies to other mammals is still unclear.

“At this stage, we think it is just mouse eyes,” Seirin-Lee said, “but we don’t know! Maybe humans could have such structures by dynamic nuclear deformation.”