Home-delivered meal kits are greener than you might expect • Earth.com 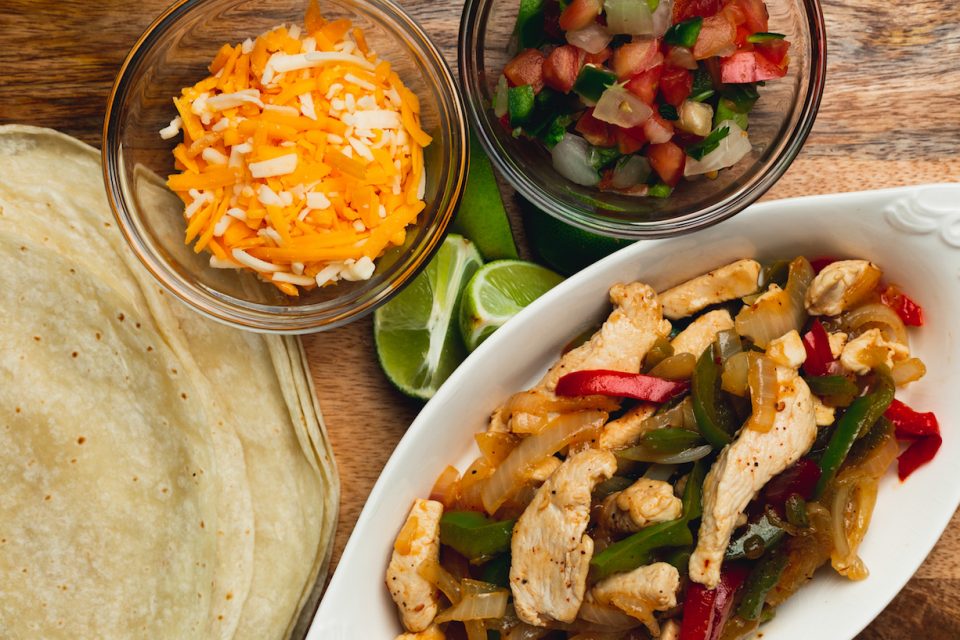 Home-delivered meal kits are greener than you might expect

A new study from the University of Michigan has revealed that home-delivered meal kits are much more environmentally friendly than they are perceived to be. After accounting for every step in the process, from the farm to the landfill, the researchers found that meal kits have a lower carbon footprint compared to purchasing the same meals at a grocery store.

“Meal kits are designed for minimal food waste,” said study senior author Professor Shelie Miller. “So, while the packaging is typically worse for meal kits, it’s not the packaging that matters most. It’s food waste and transportation logistics that cause the most important differences in the environmental impacts of these two delivery mechanisms.”

Since Blue Apron, HelloFresh, and Plated entered the market in 2012, dozens of other companies across the United States have also started selling meal kits. According to the Packaged Facts research firm, meal kit sales reached $3.1 billion nationwide in 2018 after an annual growth rate of nearly 22 percent.

For the current investigation, greenhouse gas emissions were estimated for every major step involved in the ingredients and packaging used for meal kits and store-bought meals, including agricultural production, packaging production, distribution, supply chain losses, consumption, and waste generation.

The three main factors that influenced emissions were food waste, packaging, and the supply-chain structure. While meal kits require large amounts of packaging, pre-portioning means that there is less food per meal. On the other hand, grocery meals have less packaging per meal, but larger quantities of food are purchased and wasted.

“We took a close look at the tradeoff between increased packaging and decreased food waste with meal kits, and our results are likely to be a surprise to many, since meal kits tend to get a bad environmental rap due to their packaging,” said Professor Miller.

“Even though it may seem like that pile of cardboard generated from a Blue Apron or Hello Fresh subscription is incredibly bad for the environment, that extra chicken breast bought from the grocery store that gets freezer-burned and finally gets thrown out is much worse, because of all the energy and materials that had to go into producing that chicken breast in the first place.”

“In order to minimize overall impacts of the food system, there is a need to continue to reduce food loss and waste, while also creating advances in transportation logistics and packaging to reduce last-mile emissions and material use.”

The researchers found that agricultural production was responsible for 59 percent of meal kit emissions and 47 percent of grocery meal emissions. In addition, meals that either contained red meat or were associated with large amounts of wasted food were found to have the largest environmental impact.

The study is published in the journal Resources, Conservation and Recycling.