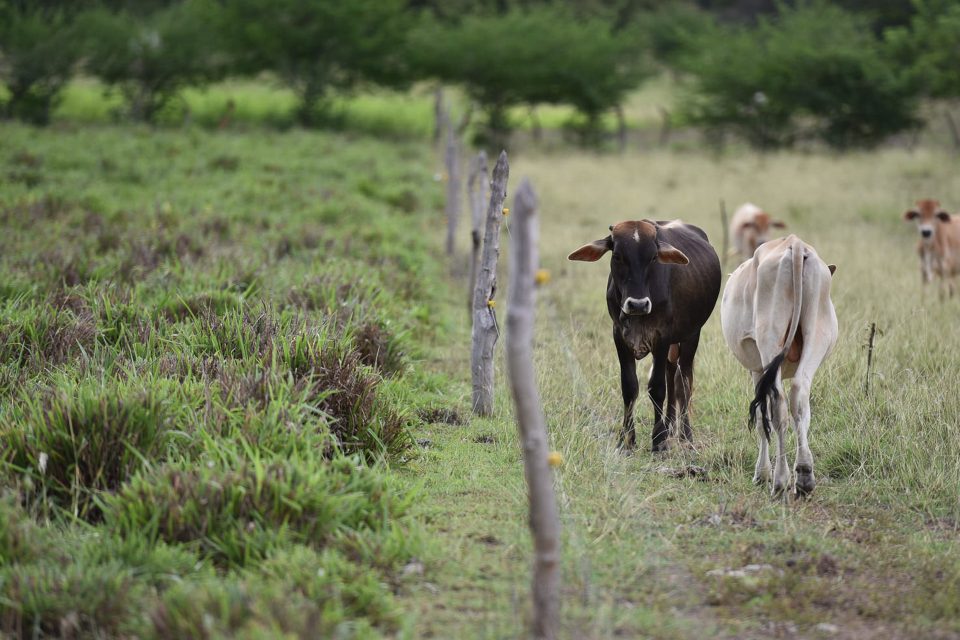 A growing collection of studies has documented methane emissions from cattle and other grazing animals, but these animals actually emit other greenhouse gases as well.

Researchers at the International Center for Tropical Agriculture (CIAT) investigated nitrous oxide (N2O) emissions, which are released from cattle urine, and found that these emissions can be significantly limited by keeping cattle pastures healthy.

The team collected urine from cattle at research sites in five countries across Latin America and the Caribbean. They distributed the urine samples on pairs of cattle fields that were classified as degraded or healthy based on vegetation coverage. The study revealed that degraded pastures emitted up to three times as much nitrous oxide, which has an even greater influence on global warming than carbon dioxide.

The findings highlight the urgency of global land restoration agreements like Initiative 20×20, which aims to restore 20 million hectares of land in Latin America by 2020, among other targets.

“This study highlights the importance of avoiding land degradation in the first place,” said study co-author Todd Rosenstock. “Maintaining healthy pastures appears to reinforce goals of both the United Nations’ Framework Convention on Climate Change and the UN Convention to Combat Desertification simultaneously.”