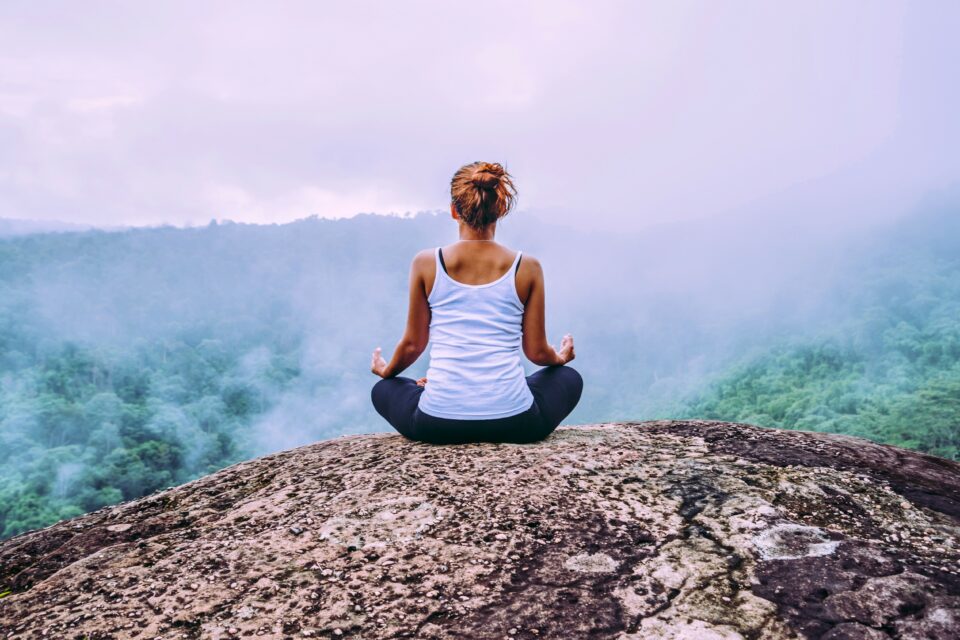 According to a new study led by the University of Florida, “Inner Engineering” practices such as meditation and yoga can significantly boost our immune systems, helping us fight viruses such as SARS-CoV-2 or diseases like cancer or multiple sclerosis. This is the first large-scale genomic study revealing robust activation of the immune system after a week of intense meditation, in the context of an advanced Inner Engineering retreat.

Meditation retreats have become increasingly popular over the past few years, with more people searching relief from their hectic daily lives. While the positive mental effects of meditation are already well-known, much less is understood about the molecular and genetic effects of such practices.

In order to clarify the impact of meditation on the body, researchers from the University of Florida studied the genetic profiles of 388 samples collected from 106 people who participated in the Inner Engineering retreat at the Isha Institute of Inner-Sciences from McMinville, Tennessee in April 2018. During this retreat, participants had to remain completely silent for eight days, meditate at least 10 hours per day, eat only vegan food, and have a highly regular sleeping schedule.

Scientists collected blood samples from participants both before and after the retreat. Their findings were striking: 220 genes directly related to the immune response had heightened activity after the retreat, including 68 genes associated with interferon signaling, a crucial part of the body’s anti-viral and anti-cancer responses.

“What we found was that multiple genes related to the immune system were activated – dramatically – when you do Inner Engineering practices,” said study lead author Vijayendran Chandran, an assistant professor of Pediatrics and Neuroscience at the University of Florida. “This is the first time anyone has shown that meditation can boost your interferon signaling. It demonstrates a way to voluntarily influence the immune system without pharmaceuticals.”

According to Professor Chandran, these findings may have potential implications for many immune-related conditions such as multiple sclerosis and COVID-19. For example, since it is already well-known that mild to severe COVID-19 usually causes massive imbalances in interferon signaling, meditation could help boost our body’s defenses against SARS-CoV-2 and other related viruses.