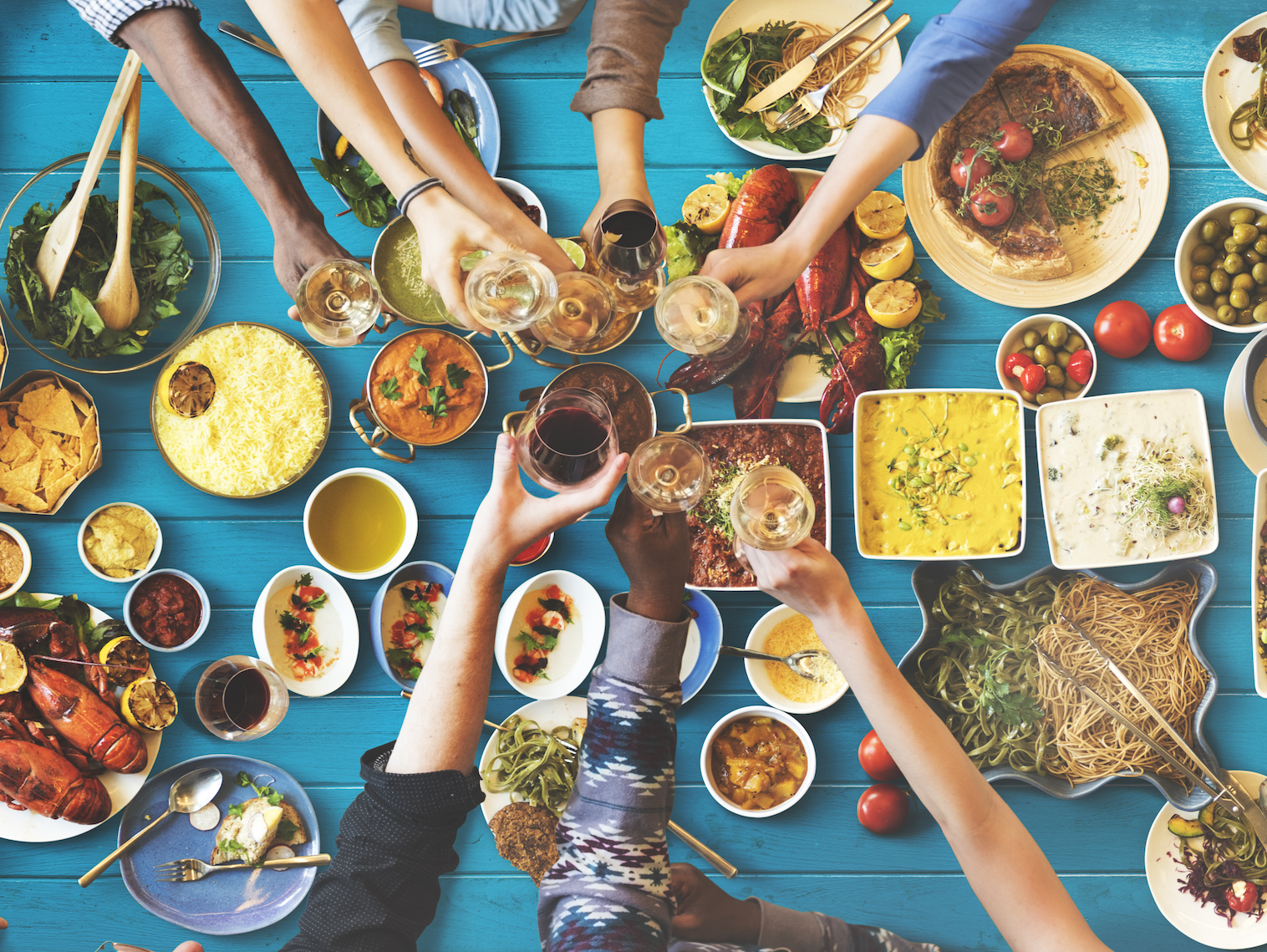 The Mediterranean diet consists of a high volume of fruits, vegetables, legumes, whole grains, olive oils, fish, and poultry over red meat and processed foods. This diet happens to be very high in antioxidants, which are molecules that disarm oxidized and highly reactive molecules – or free radicals – which are known to cause damage to cells and tissue. Researchers from the New York University School of Medicine have published a study examining how the antioxidants in this diet can mitigate the health effects of air pollution.

“Previous studies have shown that dietary changes, particularly the addition of antioxidants, can blunt the adverse effects of exposure to high levels of air pollution over short time periods,” says Chris C. Lim, a doctoral student at the NYU School of Medicine. “What we did not know was whether diet can influence the association between long-term air pollution exposure and health effects.”

The study looks at data from the National Institutes of Health (NIH)-American Association of Retired Persons (AARP) Diet and Health study. This study followed over half a million people – average age of 62 – over 17 years. The study subjects were from 6 states; California, Florida, North Carolina, Louisiana, New Jersey, and Pennsylvania – along with two cities (Atlanta and Detroit). Over the course of 17 years, 126,835 members of the study group died.

The research team sectioned the participants into five groups based on their level of adherence to the Mediterranean diet, and estimated their long-term exposure of fine particulate matter (PM2.5), nitrous oxide (NO2), and ozone (O3) based on census tract information.

Interestingly, it does not appear that the Mediterranean diet protected against the harmful effects of long term ozone exposure.

“Given the benefits we found of a diet high in anti-oxidants, our results are consistent with the hypothesis that particle air pollution caused by fossil fuel combustion adversely affects health by inducing oxidative stress and inflammation,” says George Thurston, director of the Program in Exposure Assessment and Human Health Effects at the Department of Environmental Medicine,  NYU School of Medicine and senior author of the study. “On the other hand, the ozone effect was not significantly blunted by a Mediterranean diet, so ozone apparently affects cardiac health through a different mechanism.”

Because roughly a quarter of the American population lives in an area where air pollution levels are 10 micrograms per cubic meter or more above the lowest exposure, the results of this study show that it would be wise for many Americans to take up the Mediterranean diet.