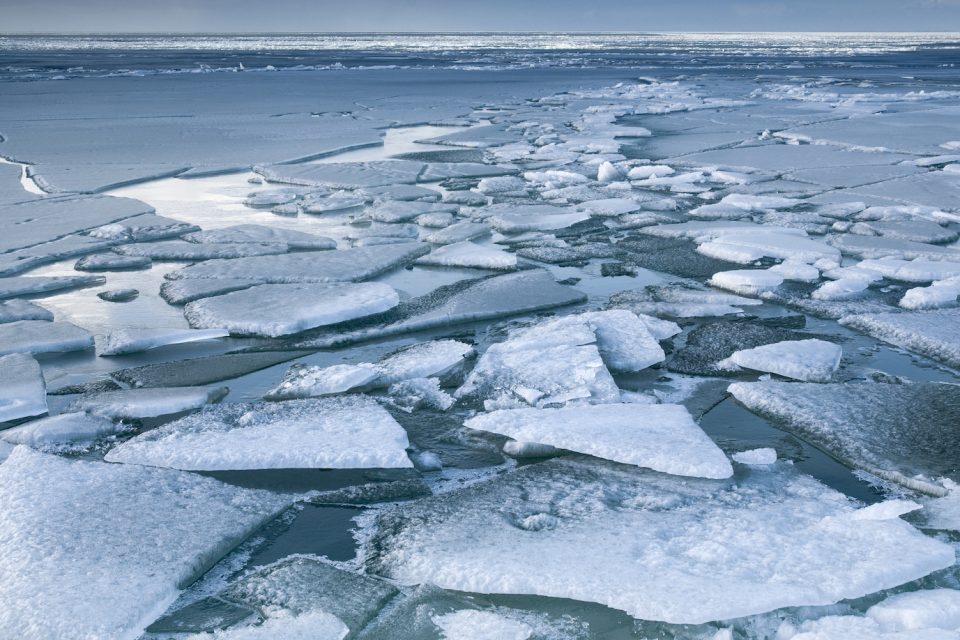 A new study has revealed that the Greenland Ice Sheet releases tons of methane into the atmosphere. The research suggests that melting glaciers have a far greater impact on the atmosphere than previously realized.

An international team of researchers led by the University of Bristol camped for three months next to the Greenland Ice Sheet and sampled meltwater during the summer. When the scientists used advanced sensors that measure methane in meltwater runoff, they discovered that methane was continuously carried beneath the ice.

The researchers estimated that at least six tons of methane was transported to their study site from just one region of the Ice Sheet.

“A key finding is that much of the methane produced beneath the ice likely escapes the Greenland Ice Sheet in large, fast flowing rivers before it can be oxidized to CO2, a typical fate for methane gas which normally reduces its greenhouse warming potency,” explained study co-author Professor Jemma Wadham.

Methane had previously been detected in Greenland ice cores and in an Antarctic lake, but this is the first time that meltwaters have been found to continuously flush out methane from the ice sheet bed.

“What is also striking is the fact that we’ve found unequivocal evidence of a widespread subglacial microbial system,” said study lead author Guillaume Lamarche-Gagnon. “Whilst we knew that methane-producing microbes likely were important in subglacial environments, how important and widespread they truly were was debatable.”

“Now we clearly see that active microorganisms, living under kilometers of ice, are not only surviving, but likely impacting other parts of the Earth system. This subglacial methane is essentially a biomarker for life in these isolated habitats.”

Most research on Arctic methane sources has been focused on permafrost, which contains large reserves of organic carbon that can be converted to methane when the soils thaw. The latest research shows that ice sheet beds are also atmospheric methane sources.

“The new sensor technologies that we used give us a window into this previously unseen part of the glacial environment,” said study co-author Dr. Elizabeth Bagshaw. “Continuous measurement of meltwater enables us to improve our understanding of how these fascinating systems work and how they impact the rest of the planet.”