Melting permafrost could release millions of gallons of mercury • Earth.com 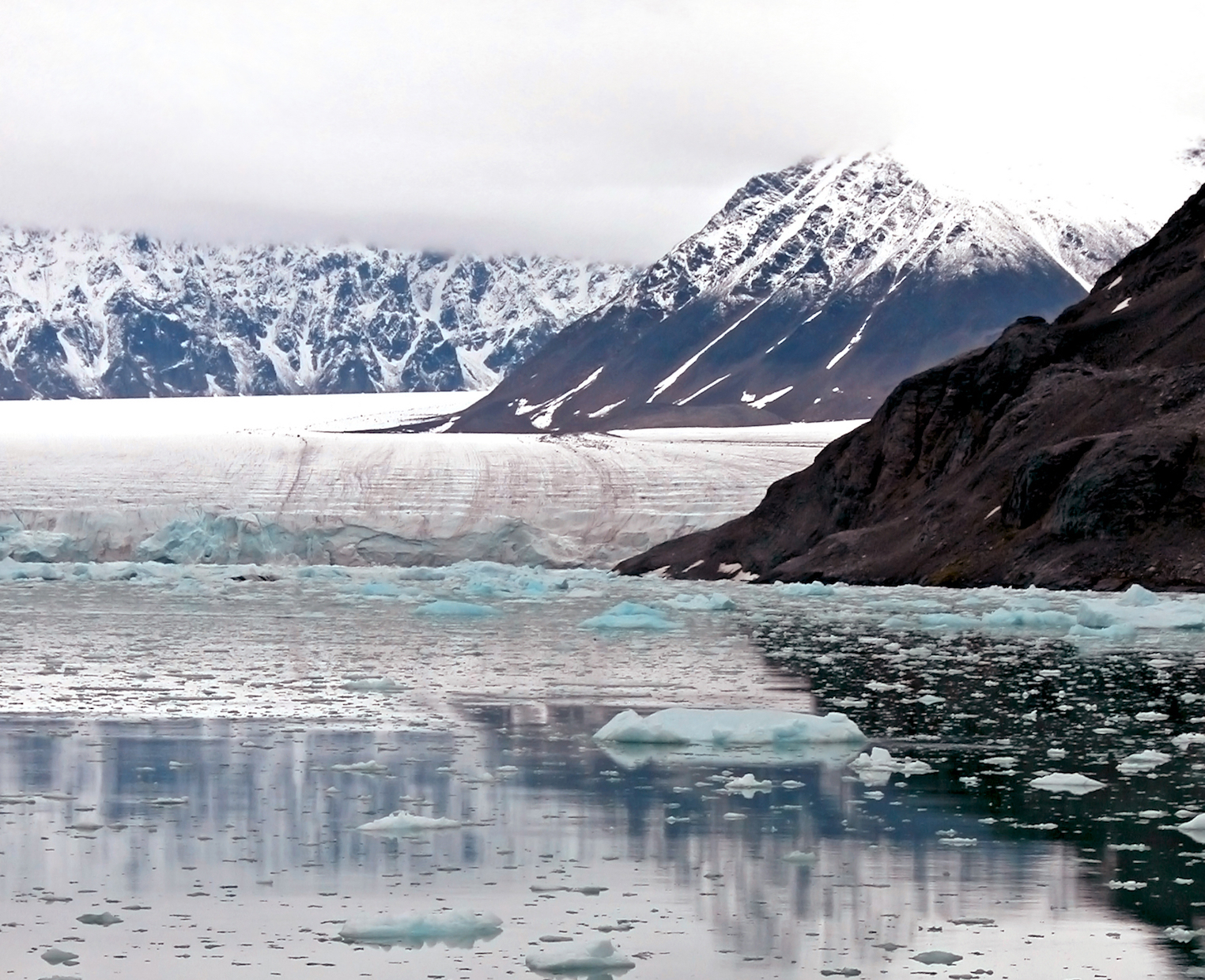 Melting permafrost could release millions of gallons of mercury

Over 15 million gallons of mercury is trapped in permafrost in the northern regions of the Earth, according to a new study.

At the current rates of climate change, warming temperatures will melt Arctic permafrost and mercury will slowly be released into the world’s oceans and atmospheres with potentially deadly consequences.

Researchers from the US Geological Survey in Boulder, Colorado collected permafrost core samples in Alaska to assess exactly how much mercury was held in the Arctic ice.

“Twenty-four percent of all the soil above the equator is permafrost, and it has this huge pool of locked-up mercury,” said Paul Schuster, co-author of the study. “The consequences of this mercury being released into the environment are potentially huge because mercury has health effects on organisms and can travel up the food chain, adversely affecting native and other communities.”

Mercury is toxic to humans and can cause kidney and lung failure, among other health issues.

For the study, the researchers collected 13 soil cores from different areas in Alaska between 2004 and 2012. The cores were then analyzed, and the research team measured how much carbon and mercury was within each core.

These measurements were then used to calculate mercury levels in all permafrost north of the equator since the last Ice Age. According to the team’s estimations, there are more than 15 million gallons of mercury trapped within northern permafrost soil.

The northern regions of the globe contain the world’s largest reserve of mercury in both frozen and unfrozen soil.

According to a recent report released by the National Oceanic and Atmospheric Administration (NOAA), thawing of permafrost is happening faster than ever before, and the warming trend doesn’t show signs of slowing down.

There have been concerns about the carbon contained in ice and soil that could potentially be released and further drive climate change, but now this new study shows that mercury levels also need to be factored into permafrost thaw research.

“This study is very novel and makes a big discovery in an area that was previously somewhat ignored,” James Shanley, a member of the research team. “’It shows permafrost represents a huge source of mercury, and if it thaws due to climate change, the mercury could be released and could significantly add to the global mercury burden.”