Future memory loss can be detected in our eyes today • Earth.com 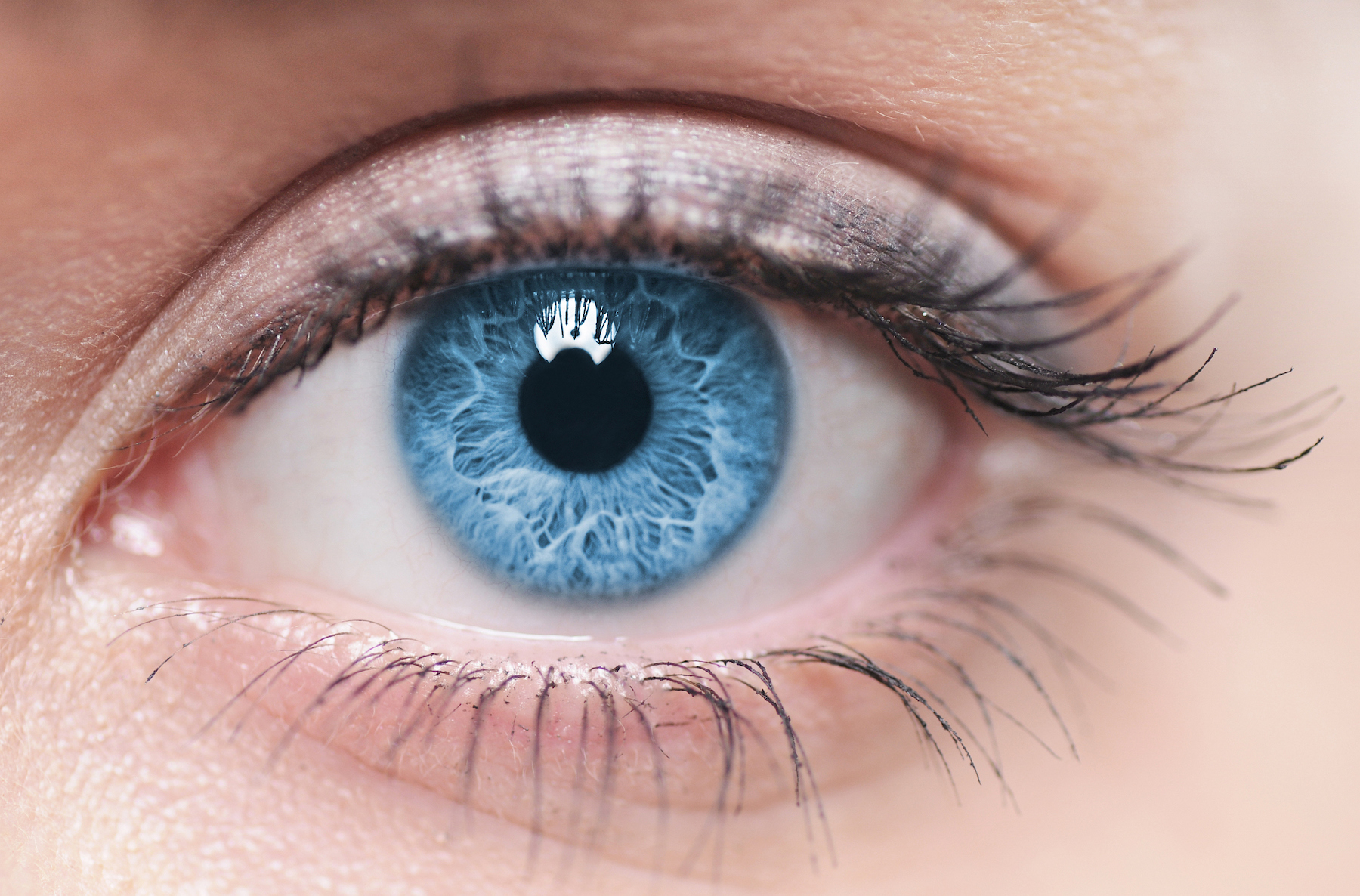 Future memory loss can be detected in our eyes today

One of the inevitable consequences of aging is memory loss and inability to think as quickly and clearly. For some people, this problem occurs faster and more drastically than others. Now, scientists believe they have a new way to determine who is more likely to develop thinking and memory problems as they age.

A recent study in the journal Neurology has found that people whose eyes show signs of small changes in blood vessels at age 60 may be more likely to develop thinking and memory problems by the time they are 80 than people with healthy eyes.

The researchers had 12,317 participants take memory tests and assess their thinking skills at the beginning of the study. They then did follow-up tests six years later and a third time 20 years later. Using a special retinal camera, they also took photos of the back of the participants’ eyes about three years after the study began. At this point in time, the participants were an average age of 60.  Of the participants studied, 11,692 had no signs of retinopathy – damage to the blood vessels in the retina – while 365 people had mild retinopathy and 256 people had moderate to severe damage.

“Problems with the small blood vessels in the brain are likely as important a factor in cognitive decline as problems with larger arteries, but we don’t have the ability to take pictures of these small vessels with brain imaging,” says Jennifer A. Deal, of Johns Hopkins University and one of the study’s authors.

The results showed that people who had moderate to severe retinopathy were more likely to have larger declines in their scores on the memory and thinking tests over time than those who had healthy eyes. “If our study results can be confirmed, differences in retinal integrity could provide reasonable estimates of how much small blood vessel damage in the brain is contributing to cognitive decline,” says Deal. Further study could increase our understanding of the factors behind cognitive decline, and possibly help us combat the condition in the future.