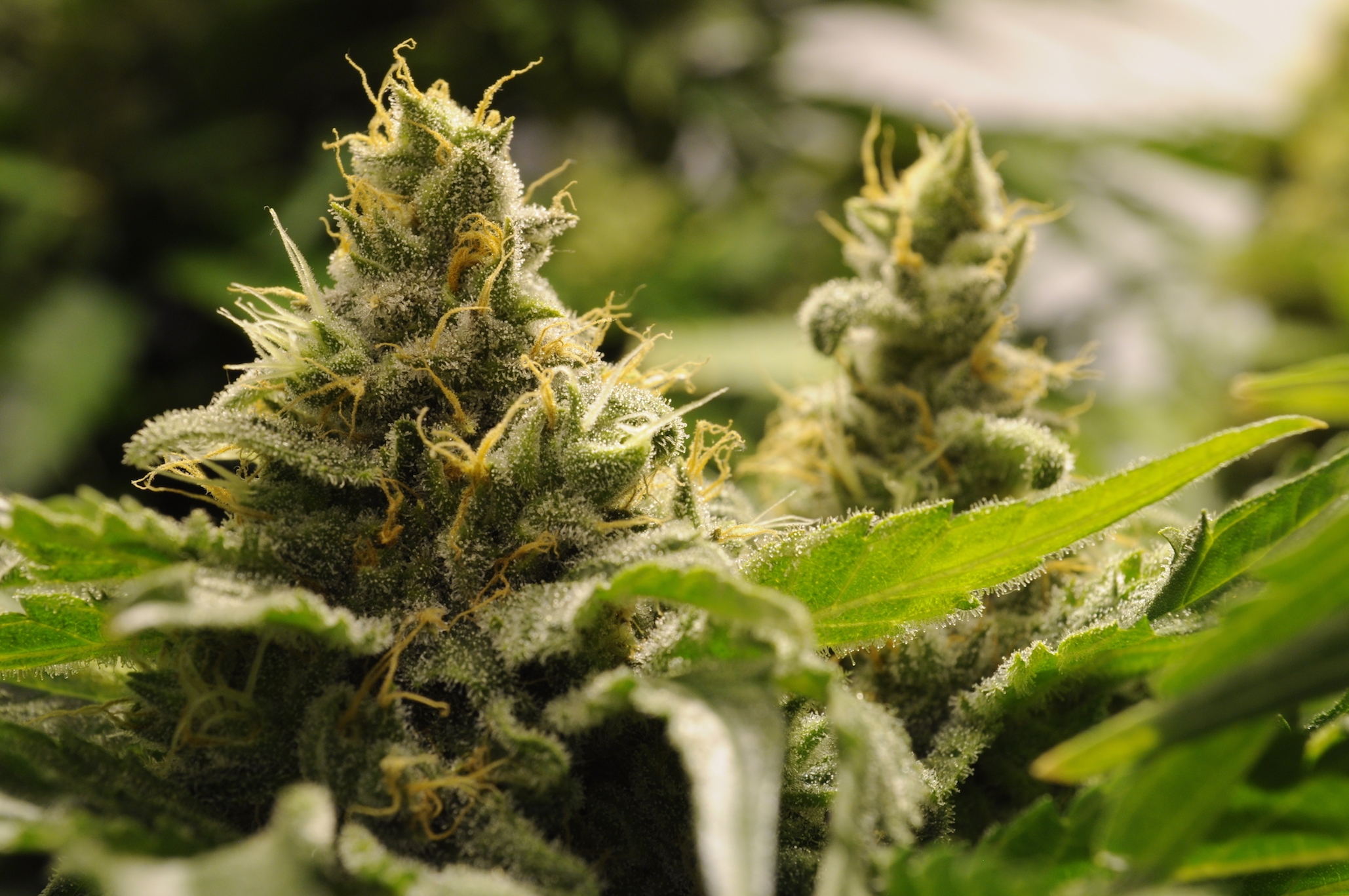 For decades, one of the most common negative stereotypes about cannabis has been that it makes people forgetful. But now, a new study from German researchers published in the journal Nature Medicine could change this notion. According to the study, cannabis has been found to slow memory loss in older mice and even help revive the speed of memory.

The study found that once older mice were given THC, the chemical compound in cannabis responsible for providing the “high,” the mental power of their brains actually increased significantly. Upon taking a closer look, the researchers found that the brain connections in the hippocampus – the area responsible for learning and memory – were functioning as well as those of young adults.

The team of researchers also added that cannabis may help slow the brain’s aging process, which could even help delay the onset of Alzheimer’s disease. The team will begin human trials later this year.

“Chronic, low-dose treatment with THC or cannabis extracts could be a potential strategy to slow down or even reverse cognitive decline in the elderly,” said Professor Andreas Zimmer of Bonn University in Germany.

“Together, these results reveal a profound, long-lasting improvement of cognitive performance resulting from a low dose of THC treatment in mature and old animals. THC treatment for 28 days restored the learning and memory performance of mature and old animals in the water maze, novel object location recognition and social recognition tests to the levels observed in young mice.”