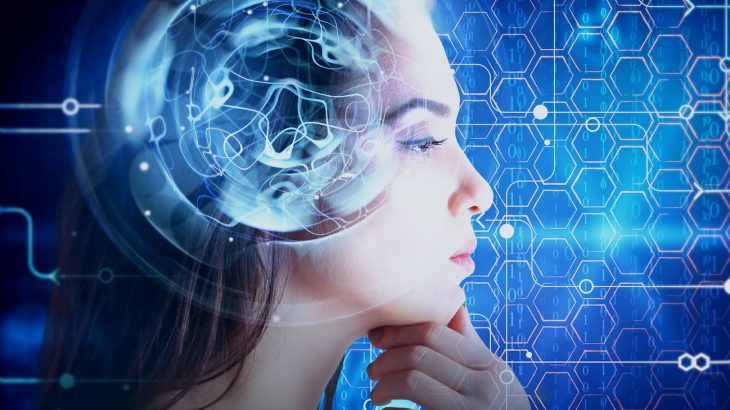 Dr. Christine N. Smith and Dr. Larry R. Squire, both with the Veterans Affairs San Diego Healthcare System and the University of California San Diego, have discovered how specific memory is linked to the hippocampus, and their findings provide new insight on how memory works as a whole.

“Our study shows that awareness is a key feature of declarative memory,” Smith stated within their study, published November 20th in Proceedings of the National Academy of Sciences.

Smith and Squire built their study off of previously discovered evidence that showed that damage to the medial temporal lobe (MTL), the region of the brain that contains the hippocampus, can cause problems with declarative memory. However, nondeclarative memory, the ability to remember performance and skills, does not seem to be affected by MTL damage. With this being said, scientists are still not certain how the hippocampus works during memory acquisition.

“A central issue for understanding memory and memory disorders is the matter of classification,” Squire said. “What kinds of memory are there, what are the characteristics of each kind, and what brain systems are important for each kind?”

Smith and Squire tested two theories — one that says declarative memory is connected to conscious knowledge, or awareness of what has been learned, and another that states that memory is dependent on how the brain processes information, rather than on conscious knowledge. They tested said theories on five patients, averagely aged 63, each with MTL damage and amnesia.

Brain scans showed that each patient had smaller-than-normal hippocampus volume compared to six healthy control patients. So, using a method called the manipulation effect, Smith and Squire asked the MTL-damaged patients to point out alterations and changes in familiar pictures. Those with MTL damage were “markedly impaired” in pointing out changes to the pictures. Not only were these patients less confident in their ability to point out change, but they were only able to correctly identify and describe an alteration for 10.8% of the changed pictures. Controls did so for 60.4% of the images.

Furthermore, both controls and MTL-damaged patients focused their attention on parts of the image that were changed, even if they didn’t realize the alteration right away. This shows that the manipulation effect is a function of conscious memory, Smith and Squire state.

“When memory-impaired patients occasionally succeed at remembering a past event (measured in their eye movements), they also consciously remember the event,” Smith said. “When the patients failed to remember (and eye movements showed no recognition), they were unaware of the past event. Our findings suggest that awareness of the past is a crucial and consistent feature of the kind of memory that depends on the hippocampus.”

“Scientists often say that we want to fix the car but it will help to know how the car works. As we learn more about memory, we move closer to being able to detect, prevent, and treat diseases and disorders that affect memory,” Squire concluded.