Men may have a harder time quitting drinking • Earth.com 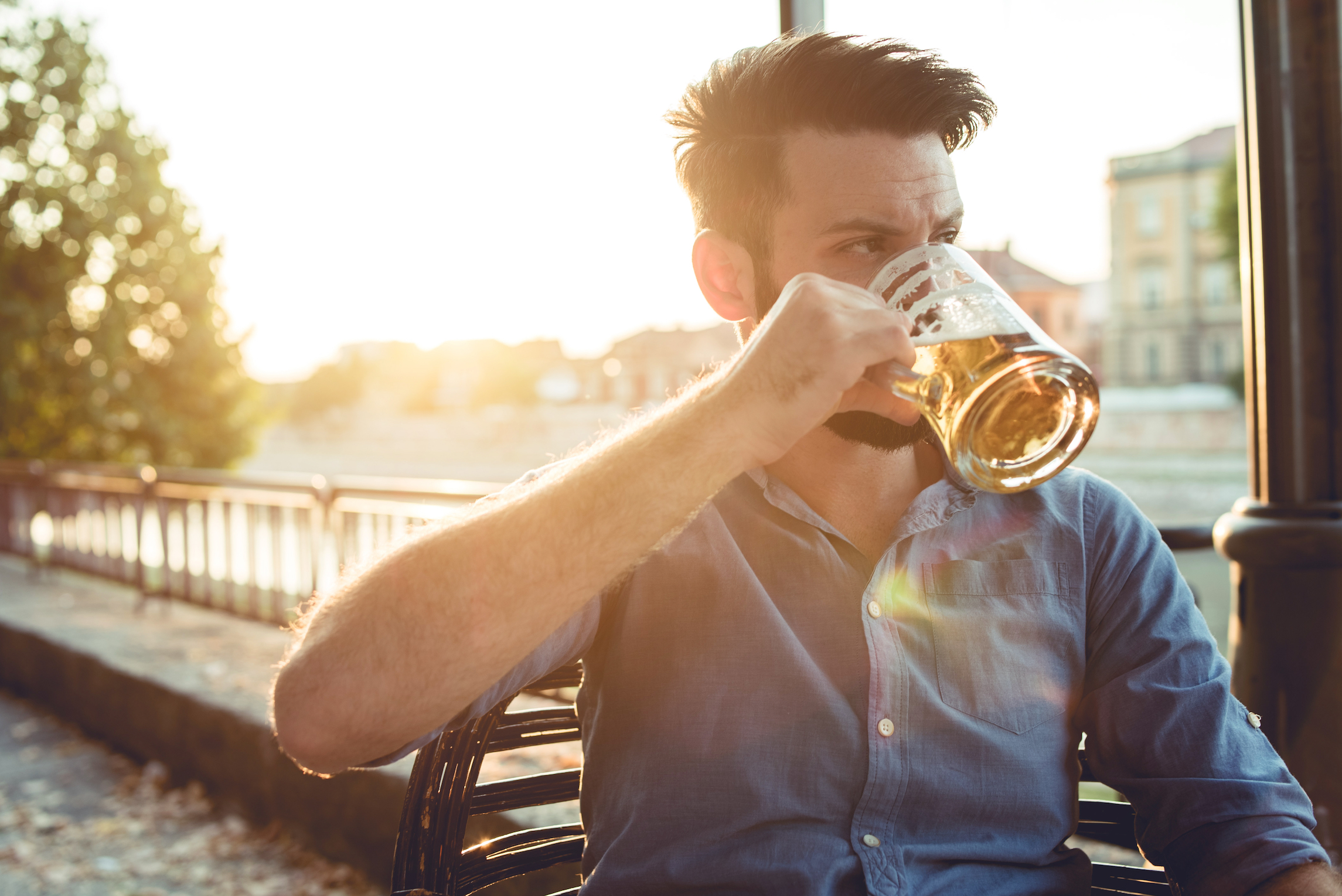 Men may have a harder time quitting drinking

A recent study from the University of Eastern Finland has found that men may have a more difficult time than women when trying to kick the habit of drinking. Long-term drinking causes changes in a region of the brain associated with addiction and alcohol cravings in men, but those changes were not detected in women.

“We found more changes in brain electrical activity in male subjects than in females, which was a surprise, as we expected it would be the other way around,” said researcher Dr. Outi Kaarre.

Previous studies by this research team had shown that heavy drinkers have increased electrical activity in the cortex region of the brain, which is responsible for decision-making.

For the current study, the researchers monitored the brain activity of 11 men and 16 women under the age of 28 years old. The individuals had been consuming at least 25 units of alcohol per week over the course of a decade. One unit of alcohol is equivalent to a third of a pint of beer or half of a standard glass of wine.

The results of the study, which were reported to the European College of Neuropsychopharmacology, revealed that men have more of an electrical surge in a region of the brain linked to addiction. The experts also determined that “male brain electrical functioning is changed more than female brains by long-term alcohol use.”

“What this work means is that long-term alcohol use affects young men and women very differently, and we need to find out how these differences manifest themselves,” said Dr. Kaarre.

According to the Center for Disease Control (CDC), men are more likely than women to drink excessively. The CDC also states that men consistently have higher rates of alcohol-related deaths and hospitalizations than women.