Men are more sensitive to pain than women • Earth.com 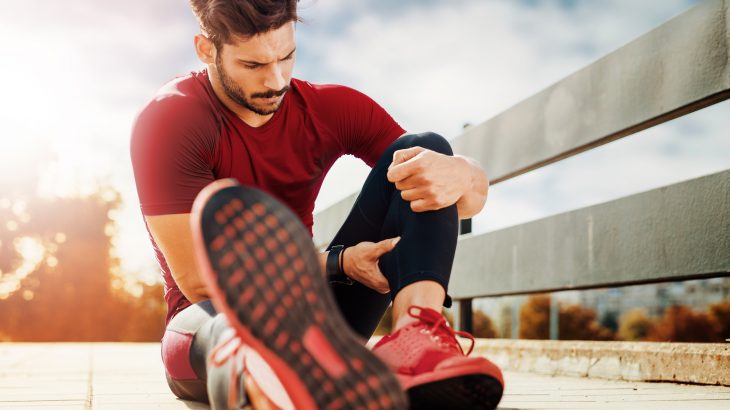 Men are more sensitive to pain than women

Researchers at McGill University have discovered that men are more sensitive to pain than women. The study also revealed that men have a stronger memory of previous pain, and suffer more when a painful experience is repeated.

The findings, which were confirmed in both mice and humans, could lead to the development of groundbreaking new ways to treat chronic pain. The research was conducted by Jeffrey Mogil, who is a professor of Pain Studies.

“We set out to do an experiment looking at pain hypersensitivity in mice and found these surprising differences in stress levels between male and female mice,” said Professor Mogil. “So we decided to extend the experiment to humans to see whether the results would be similar.”

“We were blown away when we saw that there seemed to be the same differences between men and women as we had seen in mice.”

The investigation was focused on 41 men and 38 women between the ages of 18 and 40. The participants were placed in specific rooms and were inflicted with low levels of painful heat on their forearms.

The volunteers were instructed to rate their level of pain on a scale of one to 100. Next, they were asked to complete 20 minutes of arm exercises while wearing a tight blood pressure cuff.

The following day, the individuals were taken to either the same room or a different room, and were subjected to more heat on their forearm.

Out of all the participants, just seven rated their pain less than 50, and pain was consistently rated higher by men compared to pain ratings by women. The researchers also found that the men only rated their second round of heat pain higher when they were taken to the same room as the previous day.

“We believe that the mice and the men were anticipating the cuff, or the vinegar, and, for the males, the stress of that anticipation caused greater pain sensitivity,” said Dr. Mogil. “There was some reason to expect that we would see increased sensitivity to pain on the second day, but there was no reason to expect it would be specific to males.”

The study us published in the journal Current Biology.