The expectation of pain will make it hurt more, study shows • Earth.com 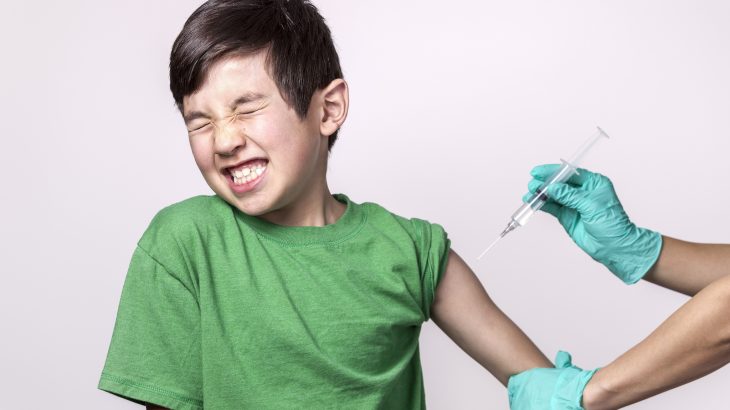 A new brain imaging study has confirmed that the anticipation of pain can be a self-fulfilling prophecy. The researchers found that the false expectation and perception of pain can persist even after reality has demonstrated otherwise.

Study senior author Tor Wager is a professor of Psychology and Neuroscience at the University of Colorado Boulder.

Self-fulfilling prophecy has been the subject of many studies, with research showing that our expectations can influence everything from how we perform on a test to how we respond to a medication. The current study is the first of its kind to model the feedback loop between expectations and pain, as well as the neural mechanisms underlying it.

As a postdoctoral researcher in Professor Wager’s lab, study lead author Marieke Jepma launched the investigation after noticing that test subjects still expected pain after being shown repeatedly that something would not hurt. “We wanted to get a better understanding of why pain expectations are so resistant to change,” said Jepma.

The researchers taught 34 participants to associate one symbol with low heat and another with high, painful heat. The subjects were then placed in a functional magnetic resonance imaging (fMRI) machine and were shown low or high pain cues. They were instructed to rate how much pain they expected.

Next, the participants were exposed to varying degrees of painful but non-damaging heat on their forearm or leg, and were asked to rate their pain. The individuals were unaware that the heat intensity was completely unrelated to the preceding cue.

“This suggests that expectations had a rather deep effect, influencing how the brain processes pain,” said Jepma.

“Our results suggest that negative expectations about pain or treatment outcomes may in some situations interfere with optimal recovery, both by enhancing perceived pain and by preventing people from noticing that they are getting better. Positive expectations, on the other hand, could have the opposite effects.”

The research may help experts to understand why chronic pain can linger longer for some people after damaged tissues have healed.

According to the study authors, the findings suggest that we need to be aware of our inherent eagerness to confirm our expectations, whether it is in regard to our physical or mental health.

“Just realizing that things may not be as bad as you think may help you to revise your expectation and, in doing so, alter your experience,” said Jepma.