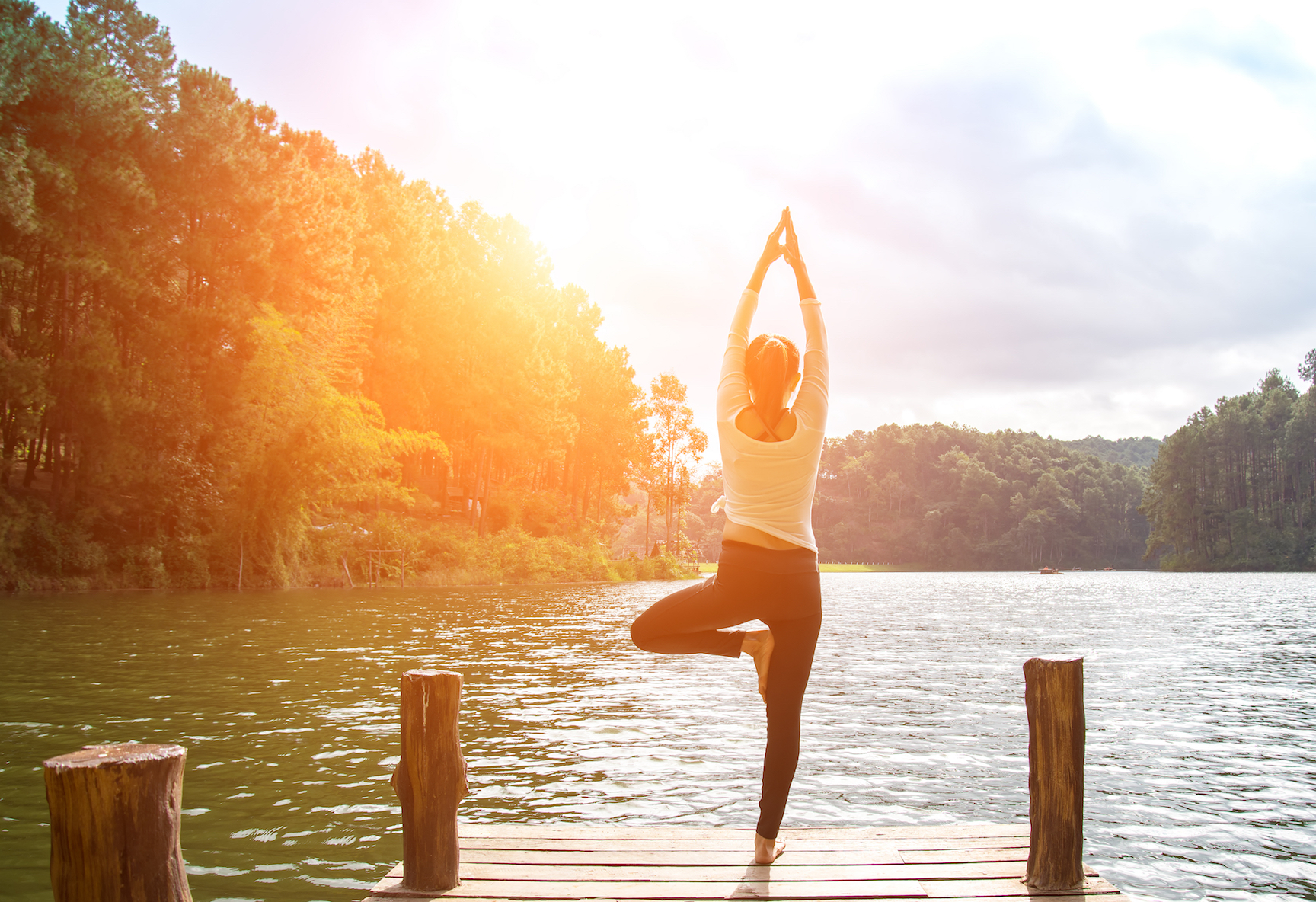 A mental recharge after work leads to better quality sleep

New research published by the American Psychological Association has found that getting a good night’s sleep after a tough day at work requires a relaxing mental break before bedtime.

“In our fast-paced, competitive professional world, it is more important than ever that workers are in the best condition to succeed, and getting a good night’s sleep is key to that.”

For their investigation, the experts surveyed 699 employees of the U.S. Forest Service. The participants were asked to rate the level of rude behavior they encountered in the workplace, how often they thought negatively about work, whether they have trouble sleeping, and the extent to which they are able to detach from work and relax.

The study participants also reported on the number of children under 18 living at home, how many hours they work per week, and how frequently they drink alcohol.

Rude or negative behavior at work, such as verbal abuse, was found to be associated with increased symptoms of insomnia. On the other hand, individuals who detached after work and engaged in relaxing activities such as yoga or listening to music reported better quality sleep.

“Incivility in the workplace takes a toll on sleep quality,” said Dr. Demsky. “It does so in part by making people repeatedly think about their negative work experiences. Those who can take mental breaks from this fare better and do not lose as much sleep as those who are less capable of letting go.”

The researchers explained that people who often experience negative thoughts about work may be prone to other health problems as well, including cardiovascular diseases, increased blood pressure, and fatigue.

The study authors recommend that employers adopt programs aimed at reducing negativity in the workplace. One such program launched by the Veterans Health Administration, “Civility, Respect, Engagement in the Workforce,” promotes positive and respectful communication among co-workers.

The study is published in the Journal of Occupational Health Psychology.