Methane emissions from lakes could double over the next 50 years • Earth.com 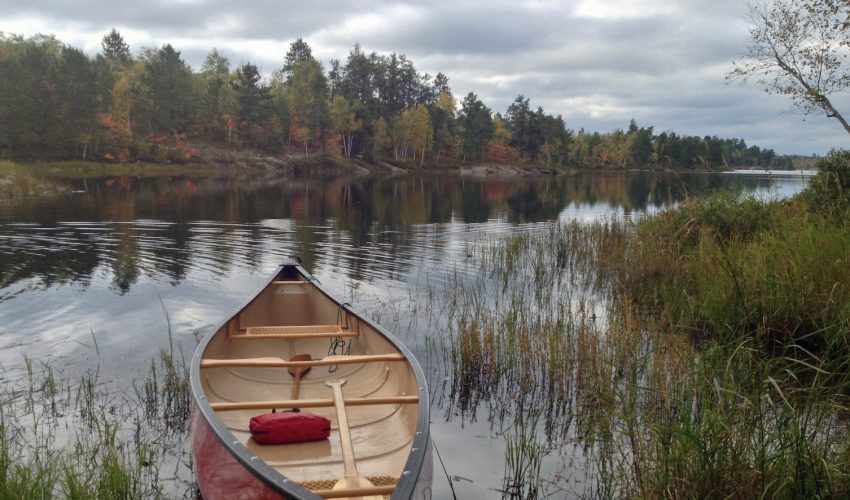 Methane emissions from lakes could double over the next 50 years

The research was led by Andrew Tanentzap from the University of Cambridge’s Department of Plant Sciences and published in the journal Nature Communications.

The results are especially worrying because the world’s forests are shrinking but wetland plants that create methane emissions are thriving.

It’s yet another feedback loop where climate change creates optimal conditions for releasing greenhouse gases into the atmosphere which drives up temperatures in a vicious cycle, according to the researchers.

“We believe we have discovered a new mechanism that has the potential to cause increasingly more greenhouse gases to be produced by freshwater lakes,” said Tanentzap. “The warming climates that promote the growth of aquatic plants have the potential to trigger a damaging feedback loop in natural ecosystems.”

77 percent of methane emissions in lakes are from microbes that eat organic matter from plants near the water. Matter from the plants gets buried in sediment where it becomes the perfect food source for microbes.

Tanentzap and his fellow researchers wanted to see if different plants impacted the amount of methane emitted from lakes and tested three different types of plant debris.

Leaves from deciduous trees, coniferous pine needles, and cat-tails were added to lake sediment and left for 150 days. The researchers then measured the methane produced by each type of plant debris.

The researchers also added microbes to the three sediment debris samples in order to see how methane-producing microbes would impact the methane emitted.

With microbes in the mix, the cattail sample produced twice the amount the methane as compared to the other two debris.

The researchers used a species distribution model to see how climate change would impact the methane-producing plant species near lakes in central and eastern Canada, an area rich with forests and lakes.

The results show that in that region, the number of lakes with cattails could double in the next fifty years and increase methane emissions from lakes by 73 percent.

“Accurately predicting methane emissions is vital to the scientific calculations used to try and understand the pace of climate change and the effects of a warmer world,” said Tanentzap. “We still have limited understanding of the fluctuations in methane production from plants and freshwater lakes.”