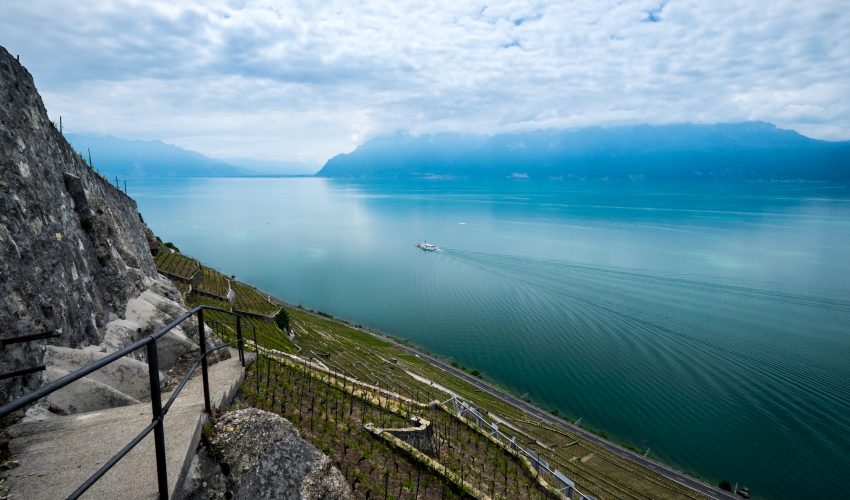 In one of the first studies to ever investigate plastic pollution in freshwater lakes, experts have found that these habitats are potentially threatened by plastic waste just as much as the ocean.

Dr. Montserrat Filella is a researcher at the University of Geneva in Switzerland and the study’s lead author.

“Plastic debris in freshwater lakes are likely to pose the same problems to wildlife as marine plastics. In this respect, entanglement and ingestion are of greatest concern,” said Dr. Filella.

“The hazardous chemicals we find associated with these plastics is also worrying. When they are eaten by animals mistaking them for food, the acidic and enzyme-rich conditions in the stomach could accelerate how quickly these toxins are released into the body, affecting the animals concerned.”

When the researchers analyzed plastic collected from the beaches of Lake Geneva, they found an abundance of toxic chemicals present.

These toxic chemicals, including cadmium, mercury and lead, were sometimes found in very high concentrations that exceed the maximum amounts currently permitted by law. This indicates that the plastic litter has persisted in the environment for a long time.

The research team obtained litter from 12 different pebble beaches around Lake Geneva, which is one of the largest freshwater bodies in western Europe.

“A lot of the plastic was similar to that found on marine beaches, such as bottle tops, straws and polystyrene,” said Dr. Filella. “In contrast, there was an absence of nurdles – pellets used as a basis for plastic production – and a lower incidence of plastic filamentous fibers from commercial fishing, such as rope, netting and cord.”

The researchers used X-ray fluorescence to look for toxins present on over 600 of the plastic pieces.

“We detected the frequent presence of hazardous elements, such as bromine, cadmium, mercury and lead, in very high concentrations in some cases,” said study co-author Dr. Andrew Turner.

“The abundance of these toxic elements, which are now restricted or banned, reflects just how long the plastic has been in the lake. For example, mercury is a metal that to our knowledge has not been used in plastics for decades.”

Dr. Turner pointed out that freshwater systems have been largely overlooked when it comes to the impact of plastic pollution.

“The impacts of plastic-bound toxic elements on lake wildlife are currently unknown but should form the basis of future research,” said Dr. Filella.

The study is published in the journal Frontiers in Environmental Science.