Mice make it a priority to find the best escape route • Earth.com 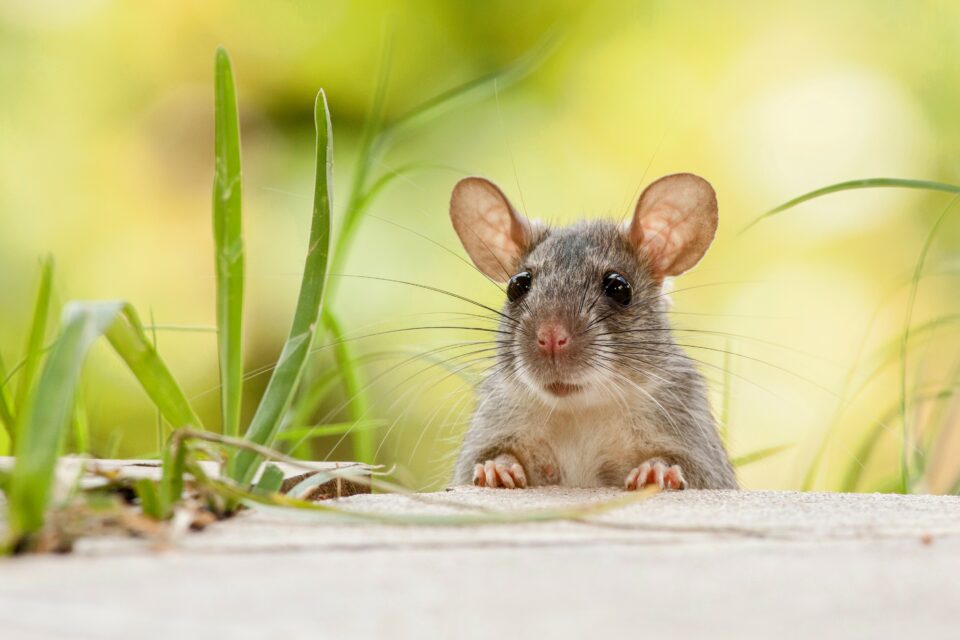 All animals need survival skills, and one critical skill for mice is finding the quickest route to safety. Researchers at the Sainsbury Wellcome Centre at UCL wanted to know how mice decide on the best route to safety when they are in a new environment.

Study co-author Tiago Branco explained why this experiment differs from previous studies. “In many neuroscience studies, mice are trained to solve complex mazes and are given lots of time to learn how to do so. But in nature, mice do not have that luxury – when faced with threat, they must escape to shelter as quickly as possible. The question is how do mice learn this very quickly, without the opportunity of trial and error.”

To answer this question, the neuroscientists presented two or three routes back to a shelter and exposed mice to simulated threats. Then they blocked the most direct route and watched to see which path the animals would choose. The experts found that the mice preferred the shortest way to shelter.

Next, the team analyzed the inexperienced mice encountering a threat for the first time. Surprisingly, the researchers discovered that these individuals preferred the shortest route after exploring their surroundings for only 10 minutes.

“Mice are predated on by many species and so for a mouse it’s very important to know how to escape to safety,” explained Branco. “If you put a mouse in a new environment, its priority is to map out space and figure out how to get to a safe place. This is in the natural repertoire of the mouse’s behavior and does not have to be explicitly instructed.”

“Animals are very good at learning about the things that matter to them,” explained Branco. “To understand the mouse brain and the algorithms and neural circuits that support learning, it is important to look at the behaviours that the mouse has evolved to do and the constraints that they are under to learn fast and efficiently.”

The researchers look forward to exploring other questions about how animals make choices based on expectations. They also believe their findings will prove useful in the area of rapid learning research.