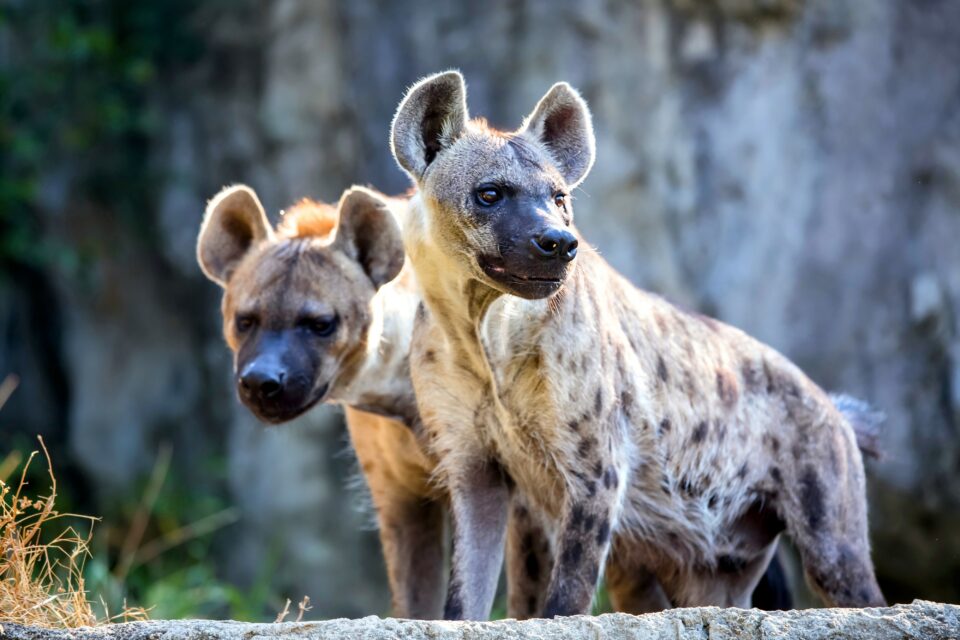 According to Charles Darwin, evolution is the process by which natural selection promotes genetic changes in various traits that favor the survival and reproduction of individual organisms. How fast this process happens depends on the abundance of its “fuel:” how much genetic difference there is in the capacity to survive and reproduce.

While Darwin believed that evolution is a very slow process, visible only over geological time, an international team of scientists has now discovered that the raw material for evolution is much more abundant in wild animals than previously thought, thus often leading to cases of rapid evolution in response to dramatic environmental changes. For instance, scientists were surprised to find that British populations of the peppered moth changed their coloring in just a few decades as a result of evolution by natural selection favoring different color morphs depending on the level of air pollution.

By combining 2.6 million hours of field data collection and genetic analyses over decades from 19 populations of 15 species from around the globe, the researchers found that many other populations of birds and mammals can evolve surprisingly fast, their “fuel of evolution” being two to four times higher than previously thought.

This new study revealed not only higher “fuel of evolution” than expected, but also noticeable differences between species. For instance, spotted hyenas from Tanzania turned out to have the most “fuel” of all the 15 species the scientists focused on.

“Spotted hyenas can live in all kinds of habitats and are the most widespread large carnivore in Africa. This suggests that they can adapt well to new environments, but we didn’t expect them to be among the best-equipped of all species studied”, said study co-author Oliver Höner, a senior scientist at the Leibniz Institute for Zoo and Wildlife Research.

These findings have major implications for predicting various species’ adaptability to environmental change. “This research has shown us that evolution cannot be discounted as a process which allows species to survive in response to rapid environmental change,” said study lead author Timothée Bonnet, an evolutionary biologist at the Australian National University.

“With the habitat of many species changing at an increasing rate, there is no guarantee at all that these populations will be able to keep up. But what we can say is that evolution is a much more significant driver than previously thought in the adaptability of populations to the environmental changes we are currently seeing,” he concluded.