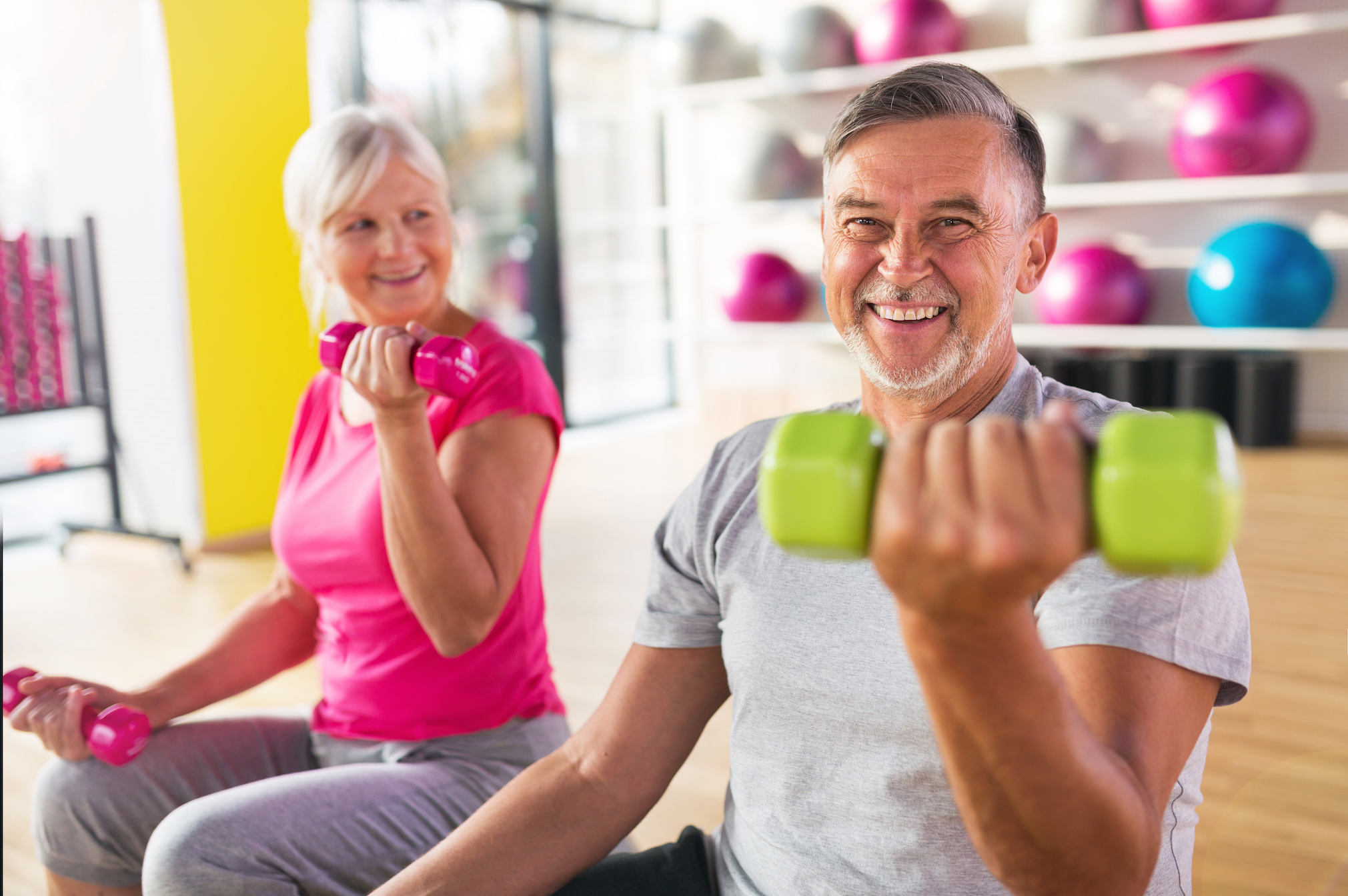 A new study has found that prolonged participation in sports beginning in mid-life can help keep a person physically fit and active in their old age.

The study set to determine if sustained physical activity in middle-aged men had any effect on old age. Researchers wanted to see if retired men were more or less likely to continue some form of physical activity based on their fitness history.

The results revealed that sports were the physical activity most likely to endure into old age, and suggests that playing sports could lead to a healthier and more active life after retirement.

The study was conducted by researchers from the University College London and published in the journal BMJ Open.

Researchers gathered data for 3,500 men who were part of the British Regional Heart Study.

The study participants were asked about their medical history, lifestyle, fitness preferences, how long they would do a certain activity and what that activity was.

If a test participant played sports, they were also asked to include how long they had been playing for.

The researchers found that men who were active in middle age were almost three times as likely to be physically active after 20 years, with sports being the heaviest influencer of later-life activity.

If the participants reported that they had played sports for 25 years, they were five times as likely to be physically active after retirement.

“Early engagement in sport and structured exercise may be vital for developing the necessary motor skills needed to establish a lifelong habit for physical activity,” said Daniel Aggio, the lead author of the study. “However, it may also be important to provide opportunities to take up other forms of exercise, such as walking, during the transition to old age.”

The study reinforces the notion that the earlier one gets started with consistent physical activity, the easier it is to maintain as you age.