Midwestern farmers may soon have to rely more on irrigation than rainfall • Earth.com 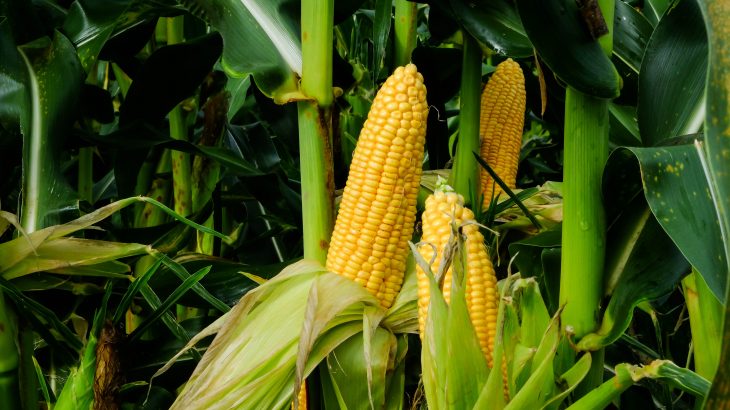 Midwestern corn growers who rely on rainfall to water their crops will have to turn to irrigation if the current climate trends and crop modifications continue, according to a new study from the University of Illinois. The researchers explained that this could disrupt freshwater sources and create conflict over their usage.

Based on the hotter conditions expected by the middle of the century, the team estimated how much moisture will be drawn out of corn plants.

“If you add to this the decades-old trend toward bigger, more productive corn plants, you see an overall increase in water use and water loss through plant leaves – without comparable increases in rainfall to counter the deficit.”

“If this trend continues, the projected yield in 2050 would be 230-240 bushels per acre averaged across the Midwest. If you want more corn, then you have to have a bigger plant, and a bigger plant is going to use more water.”

The study findings indicate that precipitation will not increase enough in the Midwest to compensate for the drying conditions of the warmer atmosphere.

“We are getting more intense storms in the spring and less rain in the late summer,” said Professor DeLucia. The total precipitation, however, is not predicted to change much in the coming decades.

The researchers also determined that warming conditions alone will drive a much greater demand for water, even without the development of larger, higher-yielding plants.

“We show that as vapor pressure deficit increases, maintaining current maize yields will require a large expansion of irrigation, greater than threefold, in areas currently supported by rain,” wrote the study authors.