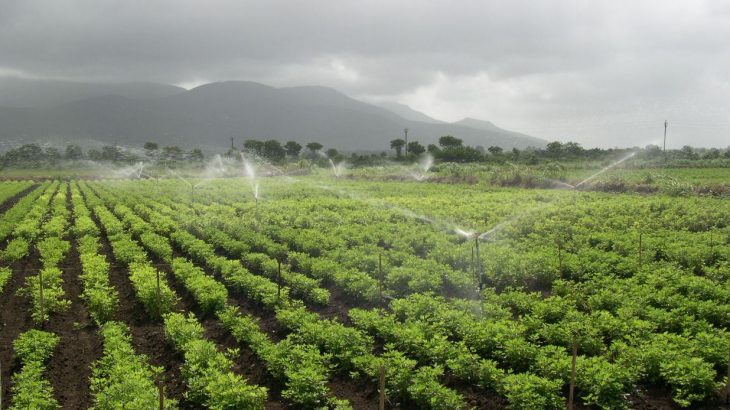 According to recent estimates, as much as 70 percent of all the world’s freshwater is used for crop irrigation.

Global agricultural has placed a huge burden on water resources and there is growing concern that climate change and population increases will strain already precariously low watersheds too thin.

The world’s population is projected to increase from 7.4 billion to 9.725 billion by 2050, and the big question that arises is how will agriculture meet the food demands of a growing population?

The European Space Agency (ESA) recently reported on a new study published in the journal International Journal of Applied Earth Observation and Geoinformation that discussed the possibility of using ESA satellites to measure soil moisture.

If researchers have a better idea of how much water is being used for crops than that information could inform water conservation and management in the future.

“As a first step to demonstrating how this type of satellite measurements could be used, we chose nine sites in all – sites in the US, Europe, Africa and Australia,” Luca Brocca, the study’s lead author, told the ESA. “We took four satellite missions that observe soil moisture and we were able to measure the amount of water applied for irrigation between two consecutive soil-moisture measurements from space.”

The researchers propose that satellite data from different missions like the ESA’s Soil Moisture and Ocean Salinity mission as well as NASA’s Soil Moisture Active Passive mission, could record accurate soil moisture measurements and help show how much water is used for crops around the world.

“This really is a first step, but we can anticipate that higher resolution data from the Copernicus Sentinel-1 and Sentinel-2 missions offer further potential,” said Brocca.