Wide variety of migrants traveled to Denmark during the Nordic Bronze Age • Earth.com 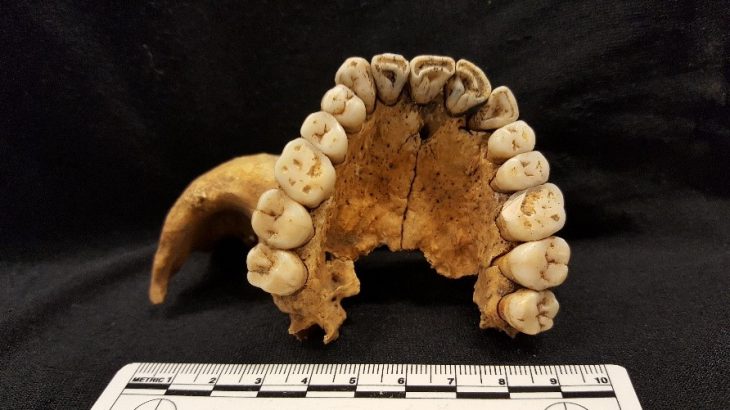 A new study from the National Museum of Denmark shows that migration patterns shifted during the southern Scandinavian Bronze Age, which took place in modern-day Denmark during the 2nd millennium B.C. Evidence shows that migrants of varied backgrounds traveled from distant lands to take part in the economic growth happening in the Nordic region.

During the 2nd and 3rd millennia B.C., many significant migrations to western Europe took place, and only increased after southern Scandinavia became the hub for long-distance metal trade throughout Europe, which started at around 1600 B.C. By the later millennia, the Nordic Bronze Age peaked and wealth and migrants flooded into the area.

“Around 1600 BC, the amount of metal coming into southern Scandinavia increased dramatically, arriving mostly from the Italian Alps, whereas tin came from Cornwall in south England,” said co-author Kristian Kristiansen. “Our results support the development of highly international trade, a forerunner for the Viking Age period.”

The Museum’s Karin Frei, Kristiansen, and colleagues examined ancient skeletal remains of 88 people from 37 localities across modern Denmark to investigate the migratory pattern shifts during the Bronze Age. Using strontium isotopes found in tooth enamel, which record geographic signatures, Frei and the team were able to identify where individuals originally hailed from. 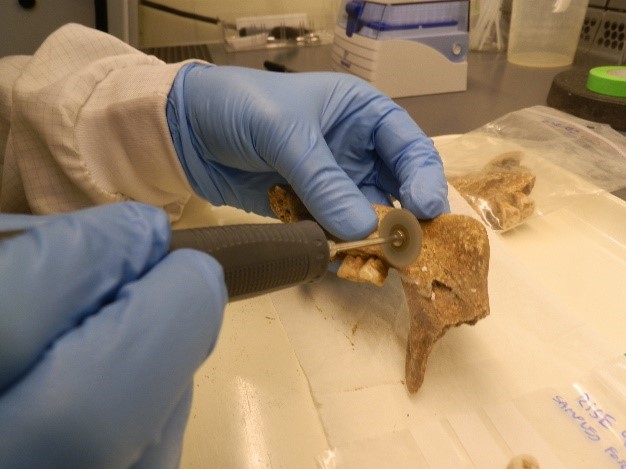 Beginning at around 1600 B.C., and spanning into the Nordic Bronze Age, the geographic signal of migrants became more diverse. The authors suggest, via their study published in PLOS ONE, that this migratory shift could have established new cultural alliances within southern Scandinavia, however, more research into ancient DNA could provide insight into this theory.

“Our data indicates a clear shift in human mobility at the breakthrough point of the Nordic Bronze Age, when an unprecedented rich period in southern Scandinavia emerged,” Frei said. “This suggests to us that these aspects might have been closely related.”