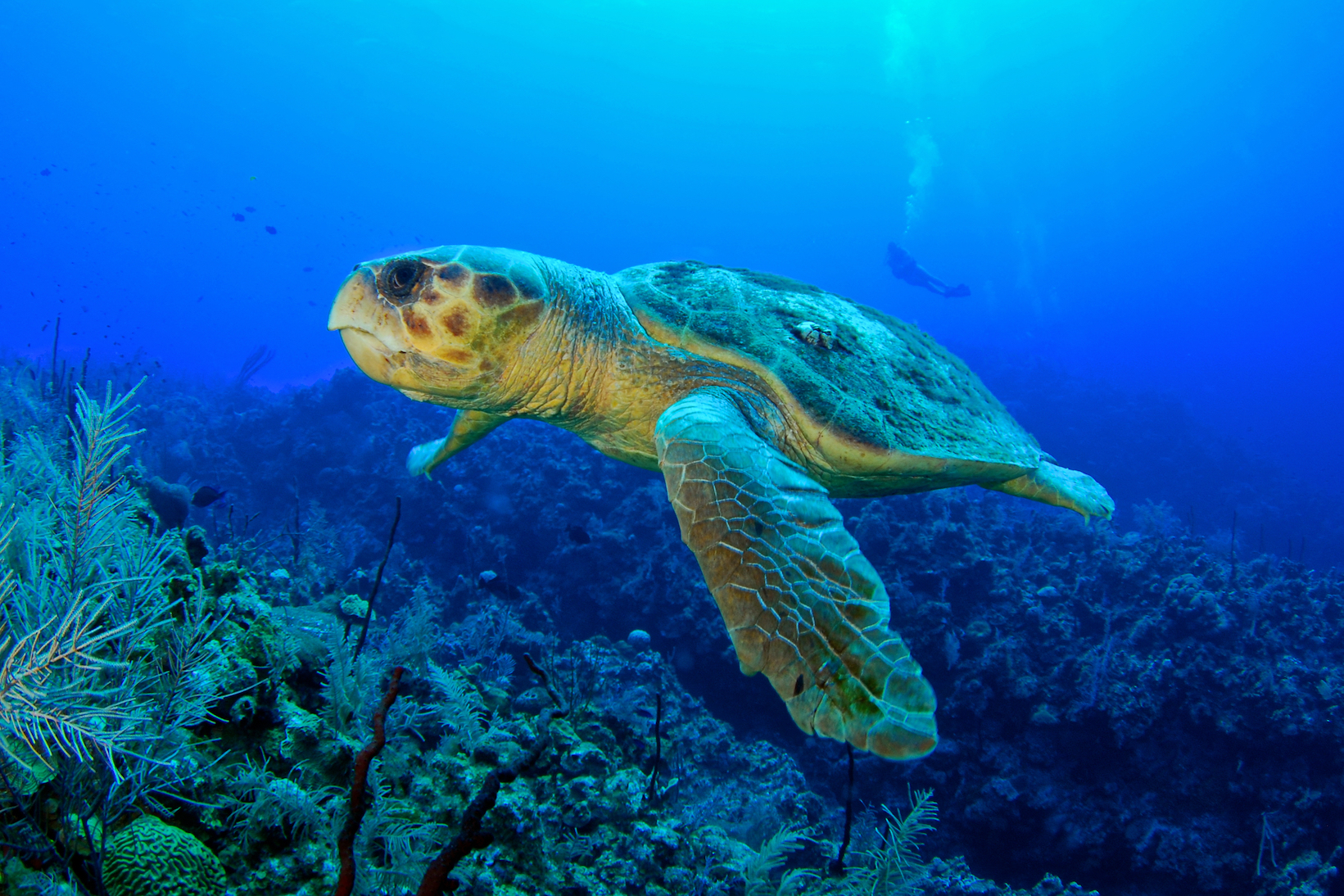 Migrating turtles use the Earth’s magnetic field to find home

Scientists from the University of North Carolina at Chapel Hill have found that loggerhead turtles find their nesting grounds by using the Earth’s magnetic field. By sensing the magnetic signature of the beach where they were born, they can find their way back home to lay eggs after traveling hundreds of miles.

The research team analyzed loggerhead turtle colonies in the Florida peninsula. They determined that the strength of the magnetic field enables the creatures to detect how far north or south their home beach is located.

According to the scientists, this amazing ability of loggerheads is made even more incredible by the fact that Earth’s magnetic field is not infallible.

The researchers discovered that turtles from a beach in Florida were more closely related to turtles from hundreds of miles away compared to those that lived on beaches within a couple of miles. They concluded that the loggerhead turtles must have laid their eggs on a beach that has a similar magnetic pattern.

“Magnetic fields are the strongest predictor of genetic similarity among nesting loggerhead sea turtles, regardless of the geographic proximity or environmental traits of nesting beaches,” wrote the study authors.

Study co-author Kenneth Lohmann explained: “Loggerhead sea turtles are fascinating creatures that begin their lives by migrating alone across the Atlantic Ocean and back. Eventually they return to nest on the beach where they hatched – or else, as it turns out, on a beach with a very similar magnetic field.”

“This is an important new insight into how sea turtles navigate during their long-distance migrations.”

Lohmann said that the findings of the study may have important applications for the conservation of sea turtles and other migratory animals.