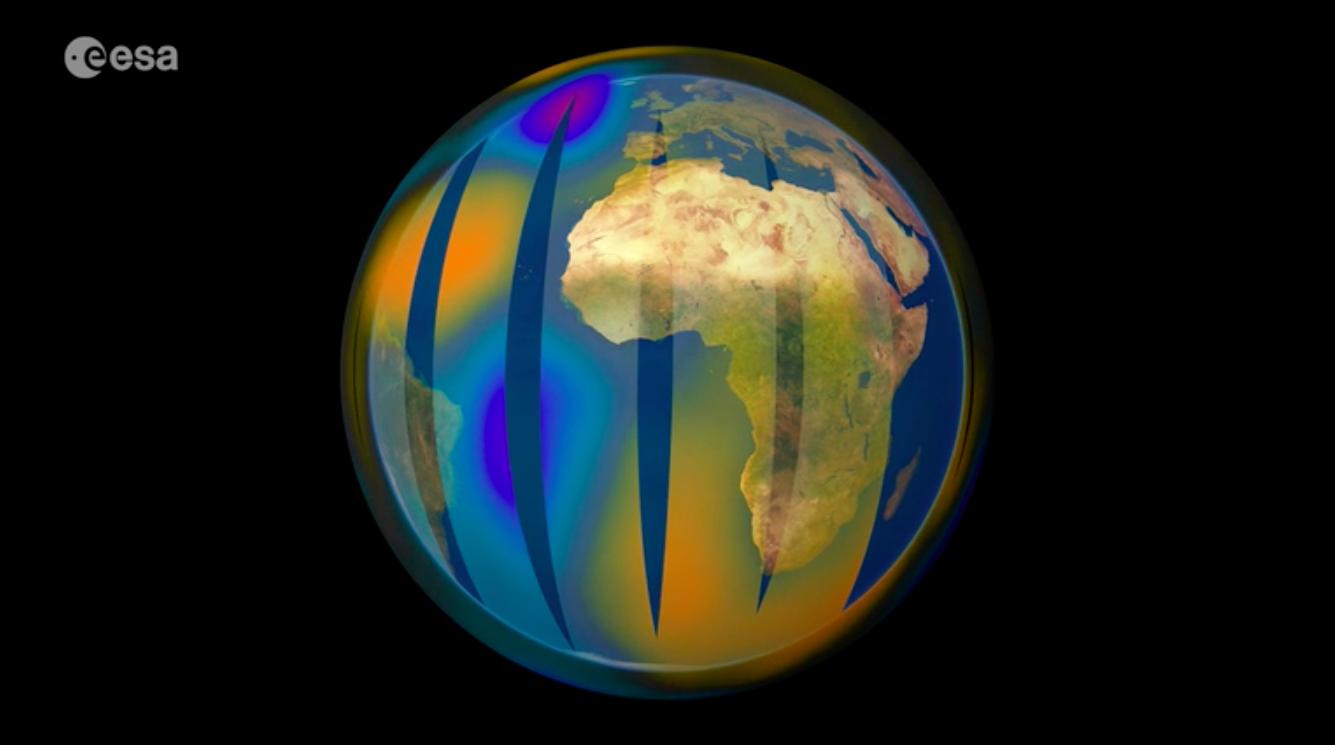 Researchers at the European Space Agency (ESA) have discovered a second magnetic field surrounding the Earth using a trio of satellites, which are collectively known as the Swarm constellation.

The magnetic field is thought to be created by electrical currents in the planet’s core as heat escapes. Ocean circulation leaves a magnetic signature as do liquids within the crust of the Earth itself. This barrier protects the planet from cosmic rays and solar wind.

The Swarm mission, which was launched by ESA in 2013, has been providing scientists with high-resolution details about the evolution and transformation of Earth’s magnetic field. The satellites are so precise, in fact, that they have now revealed a second geomagnetic field.

As if the main shield is not mysterious enough, the second magnetic field is much smaller and even more elusive than the first.

The details tracked by the Swarm satellites deliver measurements that may help scientists understand both the past and future of the Earth’s climate.

As ocean tides are influenced by the gravitational pull of the moon, their signals stand out. According to Olsen, the newly-discovered magnetic field provides “a truly global picture of how the ocean flows at all depths.”

“Since oceans absorb heat from the air, tracking how this heat is being distributed and stored, particularly at depth, is important for understanding our changing climate,” he explained.