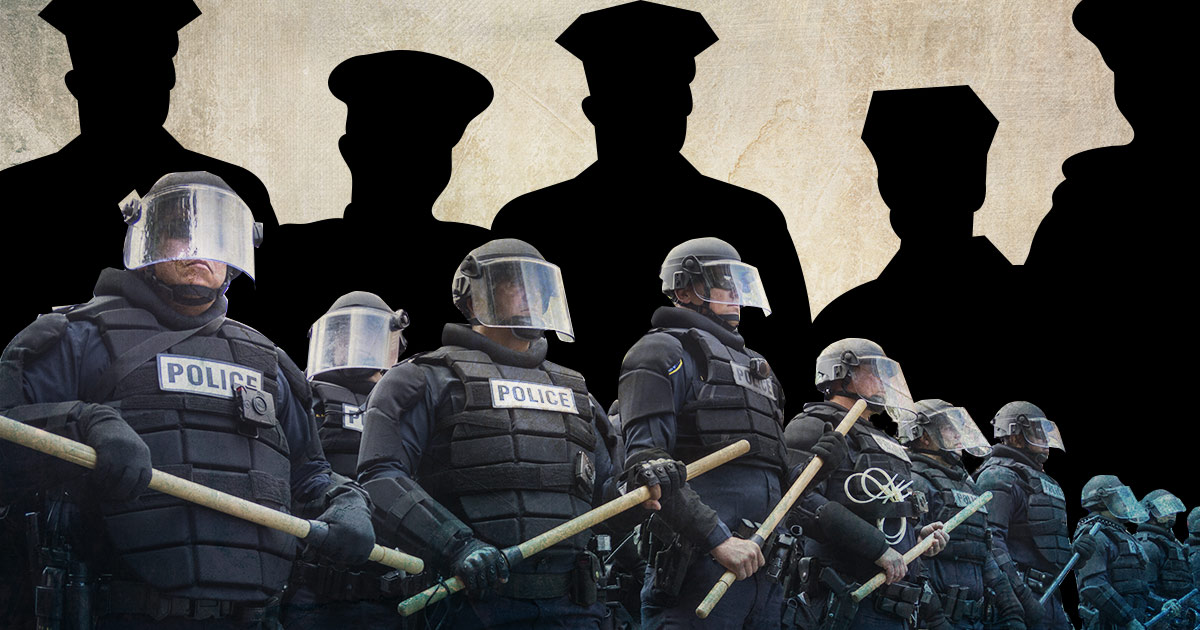 Militarization of police does more harm than good, study finds

A new study published by Jonathan Mummolo, assistant professor of Politics and Public Affairs at Princeton University, has revealed that militarized policing is not an effective way to reduce crime and protect police. Professor Mummolo has found that the militarization of police may actually weaken the public’s image of them.

Four years ago this month, 18-year-old Michael Brown was fatally shot by a police officer in Ferguson, Missouri. Police agencies in the area reacted to protests using a militarized response, which was strongly criticized in the media.

Those who support militarized police units say that this approach helps to protect police officers and prevent violence, while critics argue that these tactics are aimed at racial minorities and weaken the trust that citizens have in law enforcement.

Professor Mummolo set out to test several claims about the costs and benefits of militarized policing. For his investigation, he used administrative crime and officer safety data, survey experiments, and records of where militarized police units were created and deployed.

Professor Mummolo found that militarized policing does not lead to less violent crime or less violence against police officers. In addition, the appearance of militarized police in the news can harm the reputation of the police and change how they are perceived by the public.

“The routine use of militarized police tactics by local agencies threatens to further the historic tensions between marginalized groups and the state with no detectable public safety benefit,” said Professor Mummolo.

The study was focused on Special Weapons and Tactics (SWAT) deployments, as the formation of SWAT teams represent an increased commitment to the use of militarized equipment and tactics.

Professor Mummolo built a nationwide panel measuring whether and when roughly 9,000 law enforcement agencies obtained a SWAT team between 2000 and 2008. He also obtained data on all SWAT activity in Maryland over a five-year period, and compared the SWAT deployments with the number of violent crimes and officers who were killed or injured.

The study found that creating more SWAT teams and increasing SWAT deployments had little to no benefits in terms of crime reduction or officer safety.

The results of the analysis also showed that citizens have a negative reaction to the appearance of militarized police units in news reports, which makes them less likely to fund police or to support police patrols in their neighborhoods.

“These results come after a single exposure to militarized images. Repeated public exposure to news items featuring militarized policing may amplify negative views of law enforcement among citizens,” said Professor Mummolo. “This is concerning because past research indicates that negative views of the police hinder criminal investigations and are associated with stunted civic participation.”