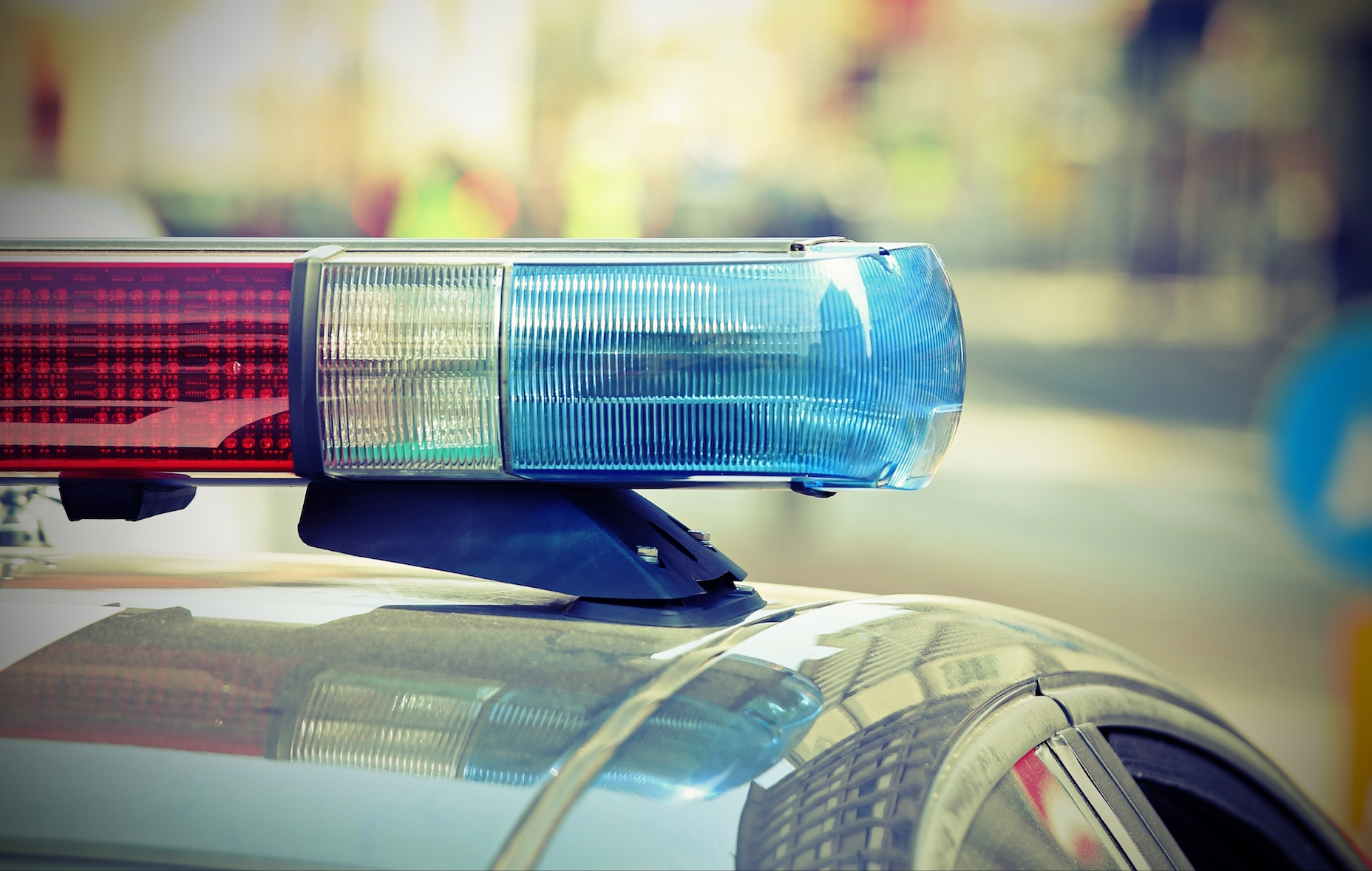 Researchers have determined that the number of African-Americans killed by police in a specific region is directly proportional to the racial biases of Caucasians in the area. The correspondence is detailed in the journal Social Psychological and Personality Science.

Eric Hehman of Ryerson University teamed up with colleagues to develop a predictive model of lethal force. The model is based on lethal force databases and regional demographics. The team also incorporated racial biases collected from 2,156,053 United States residents.

The researchers analyzed the use of lethal force against African-Americans and Caucasians, and combined it with data from the 2010 Census and “Project Implicit” at Harvard.

“We expected many economic or demographic variables such as the overall wealth of an area, residential segregation, average levels of education in the area, or overall crime levels, to be involved” said Hehman.

The team did not, however, predict racial discrepancies in lethal force used by the police.

The primary indicator of lethal force was implicit bias, or the strength of preconceived notions and negative attitudes toward specific groups of people.

Hehman says the study “indicates that this is not specifically a problem of police officers, but reveals that there is something about the broader communities and contexts in which these officers make speeded, life and death decisions that is associated with killing more African-Americans.”

The authors point out that this analysis “provides the first macro-psychological statistical models of lethal force, indicating that the context in which police officers work is significantly associated with disproportionate use of lethal force.”