Millions more jobs will open in the energy sector by 2050 • Earth.com 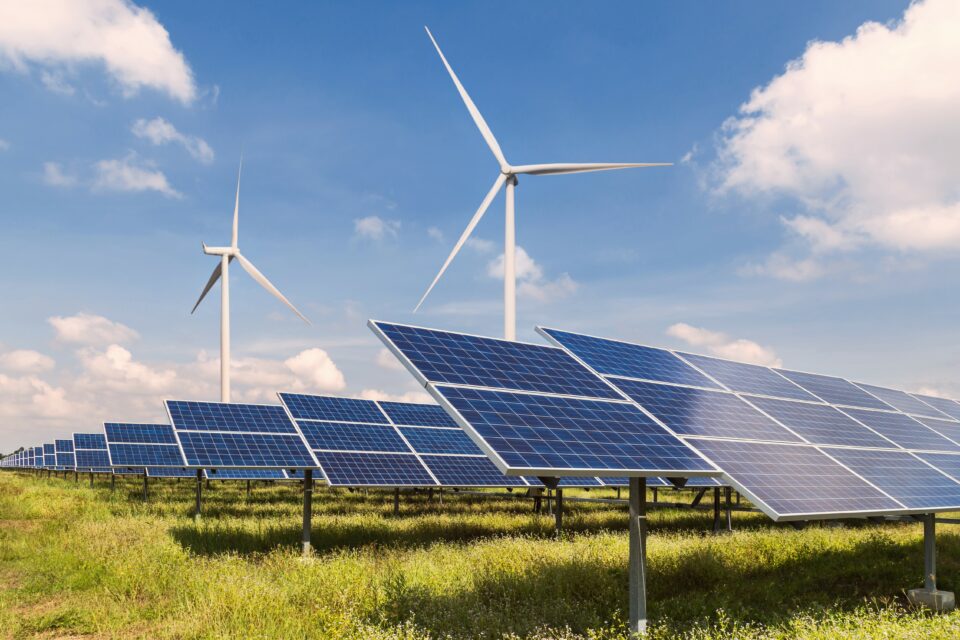 Attempts to meet the Paris Agreement’s global target of keeping average temperature increases to within two degrees will have a significant impact on jobs in the energy sector, finds recent research conducted by Johannes Emmerling and colleagues and published in the journal One Earth.

“Currently, an estimated 18 million people work in the energy industries – a number that is likely to increase, not decrease, to 26 million or by over 50% if we reach our global climate targets,” said Emmerling, who is an environmental economist at the RFF-CMCC European Institute on Economics and the Environment.

The researchers built a global dataset on employment factors in the energy sector and modeled the impacts that various climate protection scenarios and policies would have on these factors. They found that in order to fulfil the targets enshrined in the Paris Agreement, the energy sector would need to transition from fossil fuels to renewable and low carbon energy sources.

Such transitions would lead to the creation of about 8 million new jobs by 2050, primarily due to gains in the solar and wind energy industries. Of the total predicted jobs in the energy sector in 2050, 84 percent would be in the area of renewable energy, such as solar and wind, while only eleven percent would fall in the fossil fuel sector and 5 percent in the field of nuclear-powered energy.

“Manufacturing and installation of renewable energy sources could potentially become about one third of the total of these jobs,” said Emmerling.

“The energy transition is increasingly being studied with very detailed models, spatial resolutions, timescales, and technological details. Yet, the human dimension, energy access, poverty, and also distributional and employment implications are often not considered at a high level of detail.”

“We contributed to this gap by collecting and applying a large dataset across many countries and technologies that can also be used in other applications.”

It important to understand the potential implications of actions that may be taken to reach the climate agreement’s goals because this will affect people’s jobs and livelihoods. In many countries there is a debate about the importance of jobs versus the environment. The current model will help governments to undertake appropriate planning in this field.

Future research will need to investigate the new skill requirements – along with the training, education, and wages – that will be involved in trying to meet the global climate targets.