Mind reading technology is becoming much closer to reality • Earth.com 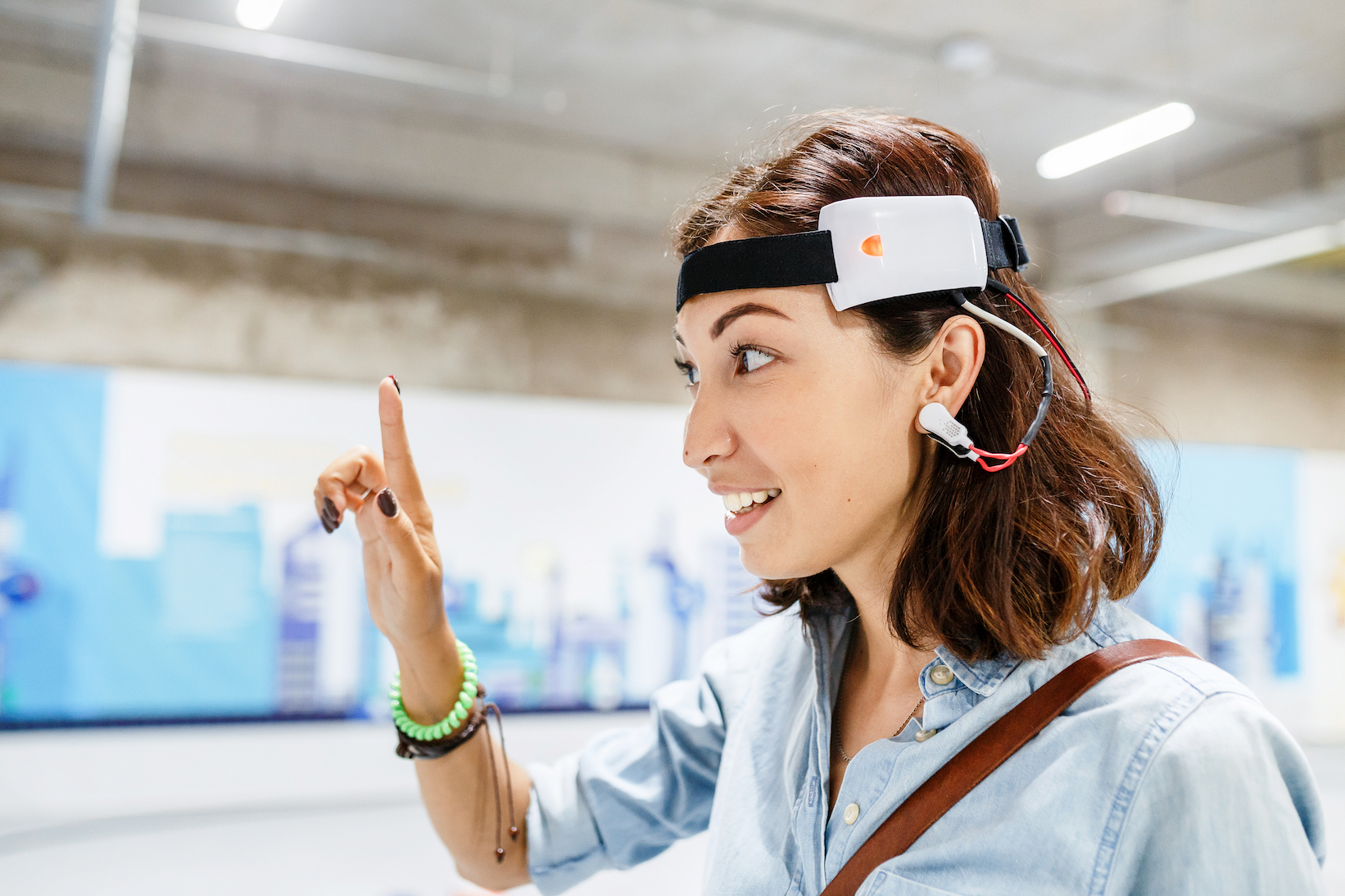 Mind reading technology is becoming much closer to reality

Mind reading instruments may sound a little-far fetched, but researchers are getting closer and closer to developing this type of technology. Experts from the D’Or Institute for Research and Education designed a study to determine what songs individuals were listening to by reading their minds with a Magnetic Resonance (MR) machine.

The research team presented 40 pieces of music to six study participants including classical, rock, pop, and jazz tracks. Neural response to each song was recorded by the MR machine while a computer learned to decipher the patterns of brain activity associated with each song. The computer accounted for musical features such as tonality, dynamics, and rhythm.

Next, the team set out to examine whether the computer could identify the songs participants were listening to based on their neural activity. The computer performed very well compared to previous studies, showing up to 85 percent accuracy when choosing between two songs.

The researchers intensified the trial by presenting the computer with 10 song options instead of just two. The computer managed to accurately identify the songs in this phase of the evaluation 74 percent of the time.

These types of studies focused on brain activity patterns and machine learning will evolve to decode written and spoken language in the future.

“Machines will be able to translate our musical thoughts into songs,” said co-author Sebastian Hoefle.

He explained that brain decoding studies will ultimately help experts to understand neural functioning and interact with it using artificial intelligence. Hoefle said that future research will answer questions like, “What musical features make some people love a song while others don’t?”