Are we headed for a mini ice age after decreased solar activity? • Earth.com 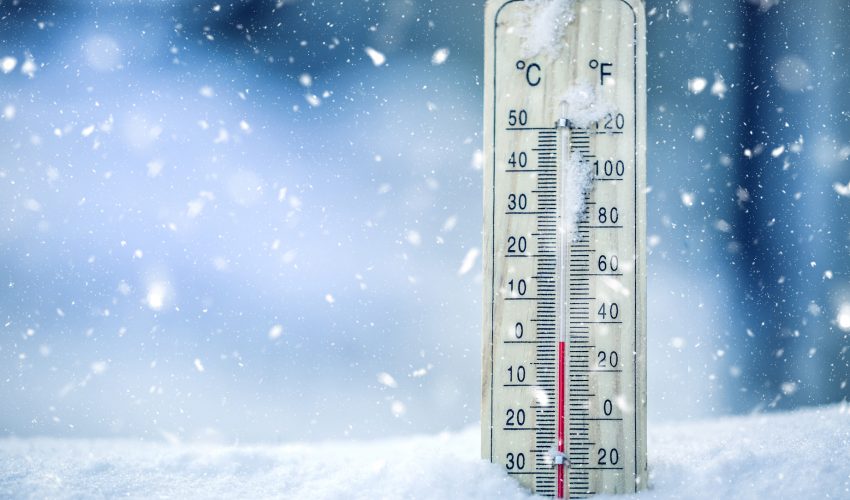 Are we headed for a mini ice age after decreased solar activity?

The northern part of the United States will be ringing in the new year with freezing temperatures, wind chill advisories, and in some states, record snowfall.

During the winter months, colder weather typically doesn’t phase residents of the midwest or northeast United States. But things may get chillier in the coming years as scientists are predicting a mini-ice age with temperatures dropping in 2021, all thanks to the sun’s solar cycle.

The Earth has faced similar conditions from 1646 to 1715, when a phenomenon called the Maunder Minimum caused temperatures to drop, and even resulted in the Thames River in England freezing over.

Now, researchers from Britain and Russia say the Thames could freeze over again in 2030. The recent study used mathematical models of the sun’s magnetic activity and solar cycles.

The models show that two of the sun’s magnetic waves will decrease and become out of sync starting in 2021. As a result, the solar cycles will end up canceling each other out, sending the world into a mini-ice age that will last 33 years.

In order to create the accurate models, the researchers analyzed magnetic field observations from the Wilcox Solar Observatory in California and reviewed three solar cycles of activity dating from 1976 to 2008.

The Maunder Minimum, which was the last recorded time when the world faced similar conditions, saw a period of solar inactivity where sunspots were rare.

Professor Valentina Zharkova from Northumbria University led the research and said that the models are extremely accurate, but because of global warming, the research should not serve as hard proof that a small ice-age will occur.

“I hope global warming will be overridden by this effect, giving humankind and the Earth 30 years to sort out our pollution,” Zharkova told Sky News. “We have to be sorted by that time and prepare everything on Earth for the next big solar activity,” she said.

By 2050, the magnetic waves will fall back in sync, and solar activity will increase ending the colder period