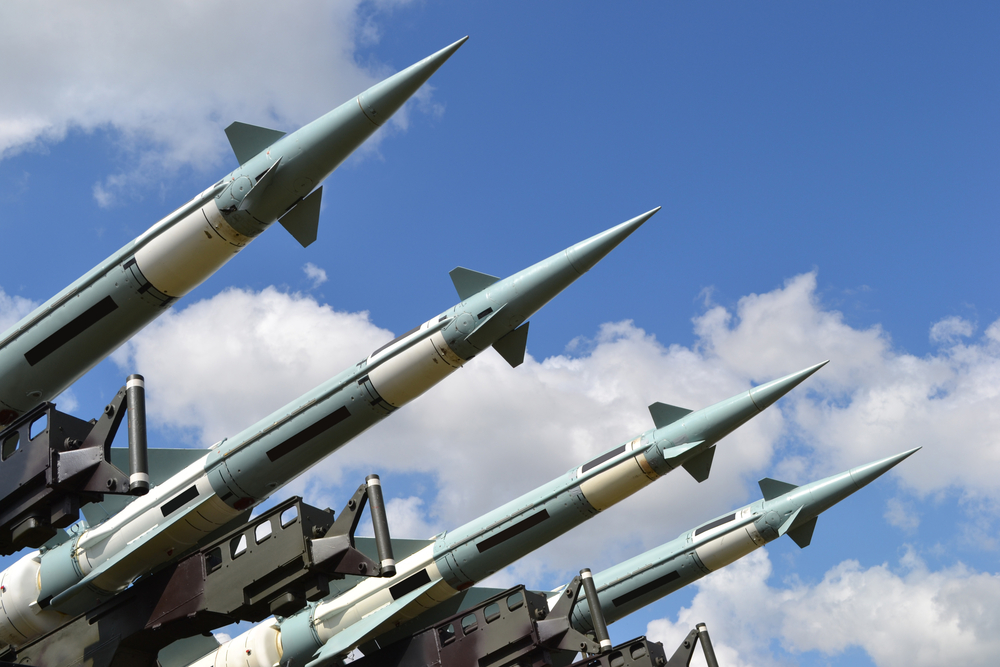 While everyone was at home watching TV on Friday night, the U.S. and Japan were shooting down a missile in space. Relax – no one was under attack. The joint effort was part of a missile block test for a $3.2 billion defense system designed to shoot down ballistic missiles.

The test, carried out at around 10:30 p.m. off the coast of Kauai in Hawaii, was a success. The Aegis Missile Defense System and Standard Missile-3 Block IIA interceptor installed onboard the USS John Paul Jones was able to track, locate, and shoot down a ballistic missile, according to the U.S. Missile Defense Agency (MDA).

The U.S. and Japan have cooperated since 2006 on development of the Standard Missile-3. The MDA reports that America has invested $2.2. billion on the system and Japan has spent approximately $1 billion.

”The missile, developed jointly by a Japanese and U.S. government and industry team, is vitally important to both our nations and will ultimately improve our ability to defend against increasing ballistic missile threats around the world.”