Even in modern couples, women do more around the house • Earth.com 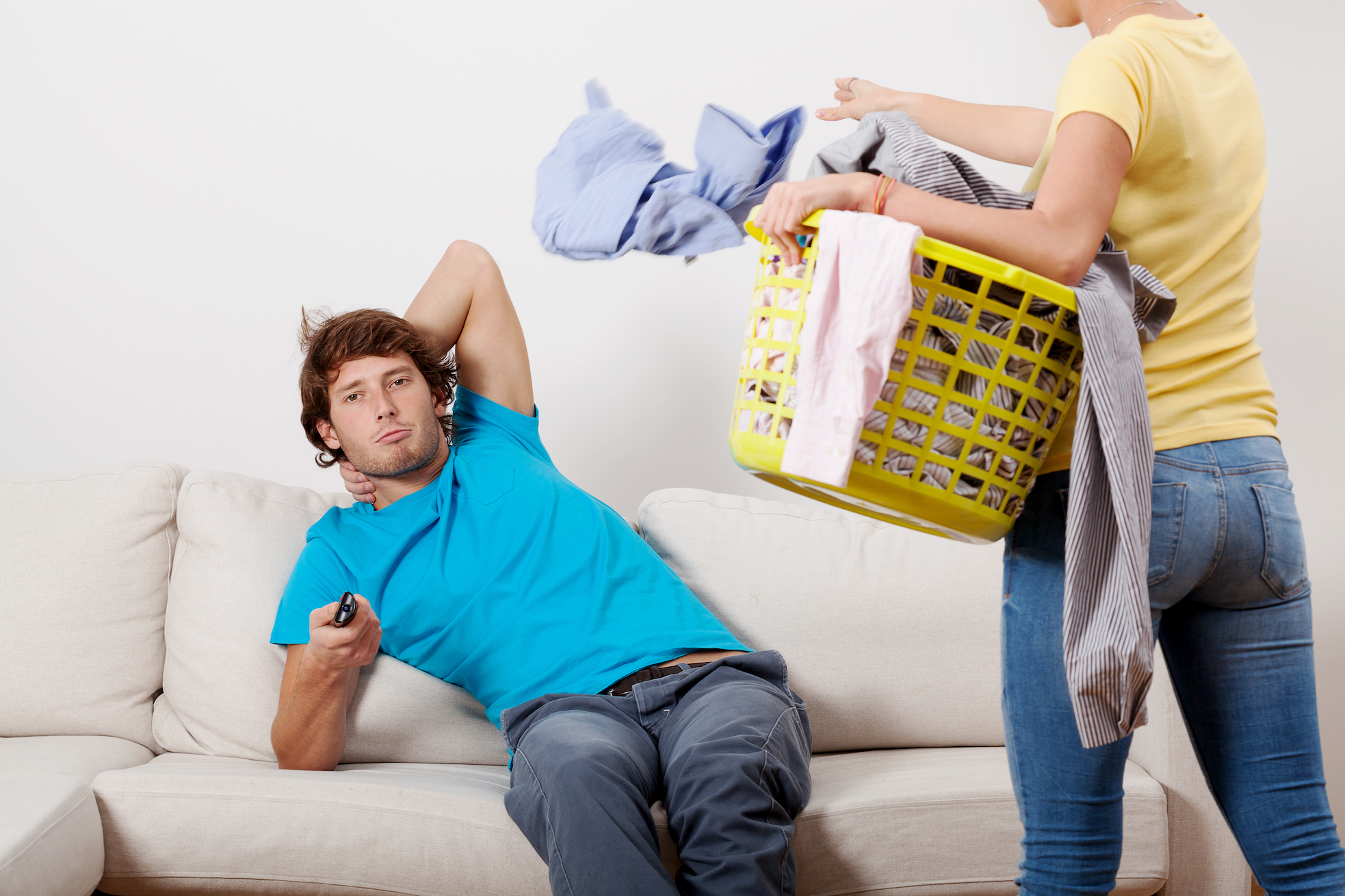 Even in modern couples, women do more around the house

A new study has found that men spend more leisure time than their partners during the first few months of taking care of a new baby.

The study was conducted by researchers at Ohio State University and was published online in the journal Sex Roles.

The study is one of the first of its kind to show physical evidence of what roles men and women often take after the birth of a child, and how household work and childcare are unequally shared.

“It’s frustrating. Household tasks and childcare are still not being shared equally, even among couples who we expected would have more egalitarian views of how to share parenting duties,” said Claire Kamp Dush, the lead author of the study and associate professor of human sciences at Ohio State University.

For the study, the researchers asked 52 expecting couples who had participated in the New Parents Project, an Ohio State study of educated, white dual-earner couples from Columbus Ohio, to record their day to day activities in a journal before and after their baby was born.

The limited nature of the diversity represented in the couples doesn’t give a complete representation of all couples in the area, but it does show some disparity between housework and childcare.

Interestingly, on workdays, the results showed that work and childcare were distributed more evenly, but on non-workdays women still took on the brunt of both.

“On workdays, parents are more evenly splitting housework and childcare. It’s very much ‘all hands on deck, ’ but when there is more time available on the weekend and parents are not so pressed to get everything done, then we see the emergence of gendered patterns and inequality,” said Jill Yavorsky, an assistant professor of sociology at the University of North Carolina at Charlotte and fellow researcher of the study.

The results surprised the researchers as Kamp Dush had expected to see more of an equal distribution of housework and childcare in the modern, dual-earning couples they had asked to participate.

The solution to breaking these molds and habits is communication and asking the men to take on more responsibility.

“Couples need to be having conversations, ideally before their baby is born, about how they are going to divide household tasks to make sure they are equitable,” Kamp Dush added.