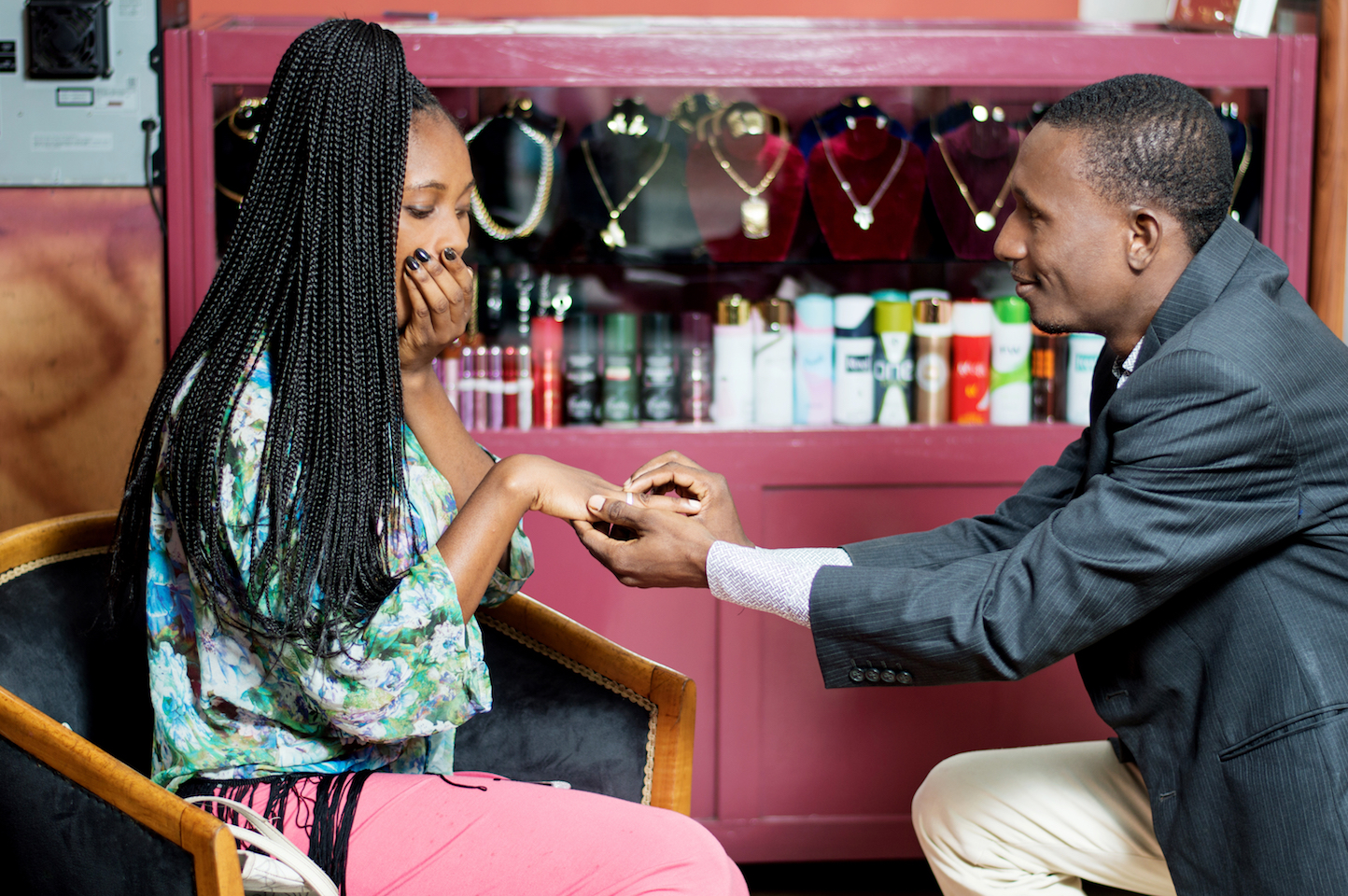 Marriage can boost forgiveness and self-restraint

Experts from Tilburg University set out to test what they believe to be two of the most important skills needed to sustain a marriage, self-control and forgiveness. The study revealed that marriage helps to improve both the ability to forgive and the ability to show restraint.

For the study, the experts observed 199 newlywed couples. They measured each individual’s level of forgiveness by asking them to rate how much they agreed about statements like, “When my partner wrongs me, my approach is just to forgive and forget.” The individuals were also asked to rate how much they agreed with statements pertaining to self control such as, “I am good at resisting temptation.”

The assessments, which were repeated over the course of four years, showed that the newlyweds’ levels of forgiveness and self-control significantly increased. The researchers noted that the development of these traits did not coincide, suggesting that the enhancement of the two skills is completely unrelated.

“Having a high level of self-control is a desirable attribute: It helps one to prosper in almost all domains in life, including close relationships,” said lead author Dr.Tila Pronk.

“Similarly, being forgiving toward one’s spouse not only benefits the relationship but also contributes to individual health and well-being.”

With this in mind, Dr. Pronk said that it makes sense “for people to strive to improve their levels of self-control and forgiveness, especially when they recently committed to their relationship.”

The findings of this study, published in the Journal of Social and Personal Relationships, supports other theories that people change once they are married. Previous research revealed that people become more introverted and less open to new experiences after marriage. For example, an analysis of by Johns Hopkins Bloomberg School of Public Health showed that divorced women were more extroverted and open compared to married women.