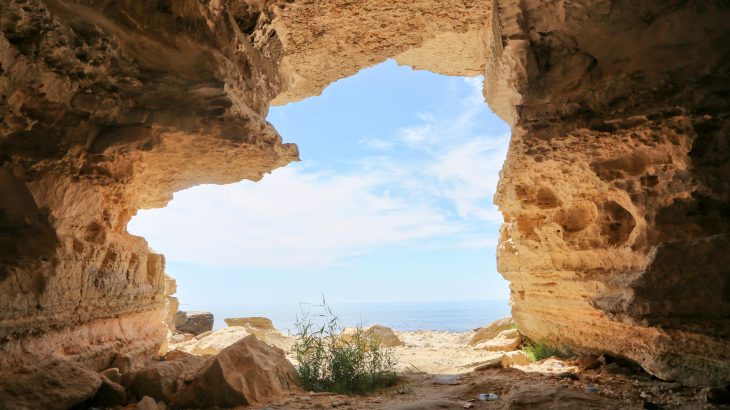 The genus Homo emerged in Africa about 2.5 million years ago, but these early humans had brains that were only about half the size of brains today. For the first time, experts have determined when and where the modern human brain evolved.

“Our analyses suggest that modern human brain structures emerged only 1.5 to 1.7 million years ago in African Homo populations,” said study co-lead author Christoph Zollikofer of the University of Zurich.

The researchers used computed tomography to examine the skulls of Homo fossils that originated in Africa and Asia one to two million years ago. The team compared the fossils to skulls of great apes and humans to reveal modern brain structures.

Beyond its size, the human brain is also different from that of great apes in the location and organization of individual brain regions.

“The features typical to humans are primarily those regions in the frontal lobe that are responsible for planning and executing complex patterns of thought and action, and ultimately also for language,” said study first author Marcia Ponce de León.

The first Homo populations to emerge outside of Africa – in the country of Georgia – had brains that were just as primitive as their African relatives. But even though the brains of these early humans were not particularly large, they were still capable of making tools, adapting to the new environmental conditions of Eurasia, tracking down food, and caring for group members.

“It is likely that the earliest forms of human language also developed during this period,” said Ponce de León.