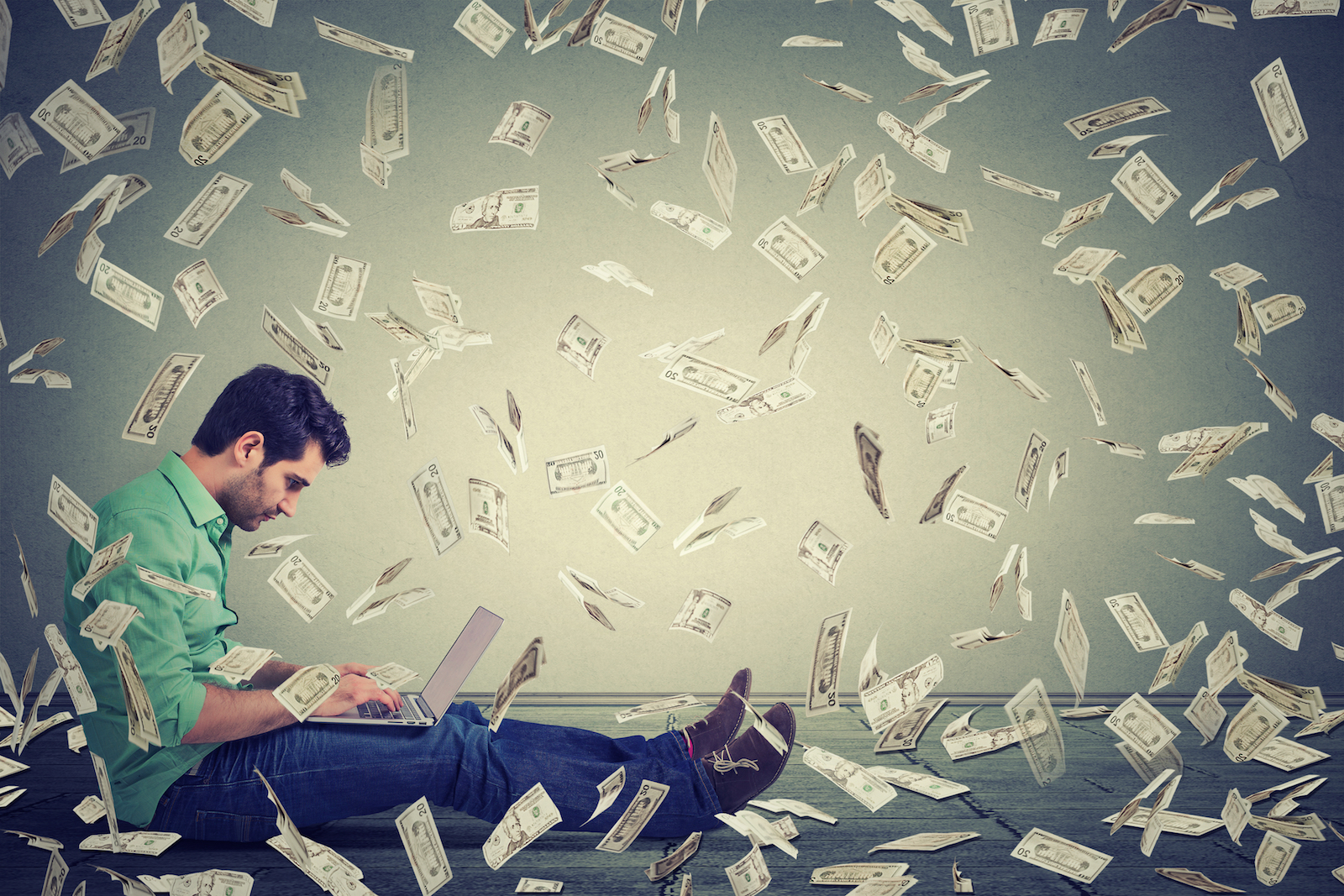 Money affects how you experience happiness

“Money doesn’t buy happiness” is a phrase you’ve probably heard a thousand times in your life, but is it true?

In a new study published by the American Psychological Association, researchers found that people who earn more money tend to experience more positive emotions focused on themselves. On the other hand, people who earned less tended to take greater pleasure in their relationships and were more able to connect with others.

In this study, the researchers used a survey of a nationally representative sample of over 1,500 people. Individuals surveyed were asked about their household income and answered questions designed to measure their ability to experience seven distinct emotions that are believed to make up the core of happiness. These emotions are amusement, awe, compassion, contentment, enthusiasm, love, and pride.

Participants who made more money reported a greater tendency to experience emotions that focused on themselves – contentment and pride specifically, as well as amusement. Participants who made less money were more likely to experience emotions that revolved around other people, like compassion and love. Furthermore, those on the lower end of the economic scale also reported experiencing more awe and beauty in the world around them.

“These findings indicate that wealth is not unequivocally associated with happiness,” says Paul Piff, lead author and professor at the University of California, Irvine. “What seems to be the case is that your wealth predisposes you to different kinds of happiness. While wealthier individuals may find greater positivity in their accomplishments, status and individual achievements, less wealthy individuals seem to find more positivity and happiness in their relationships, their ability to care for and connect with others.”

The researchers believe that the differences in happiness may come from higher-income individuals’ desire for independence and self-sufficiency. Individuals with lower income experienced emotions that helped them form more interdependent bonds with others, which could help them cope in more threatening environments.