Study: You make more money if your job matches your personality • Earth.com 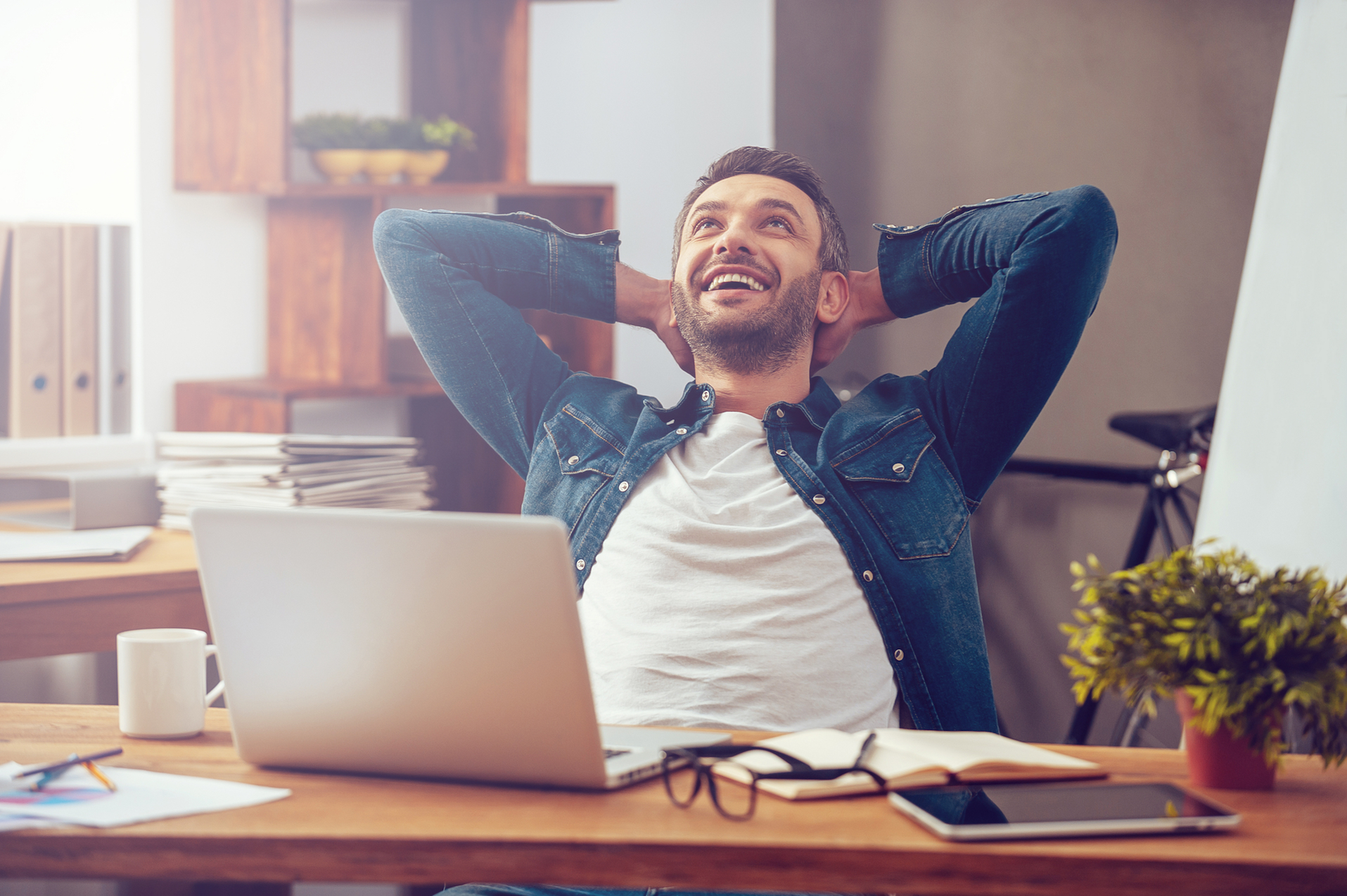 Study: You make more money if your job matches your personality

A new study suggests that people who have personality traits that match their jobs will make more money than employees with attributes which are not suited for the demands of their job positions.

Jaap J. A. Denissen of Tilburg University is the study’s lead author.

“Our findings show that looking at the combination of personality traits and job demands is key to predict important outcomes, like income,” said Denissen. “This updates the notion that you only have to look at the personality traits of an individual to predict his or her life outcomes. Our results indicate that it’s more complex: You also have to take that person’s environment into account.”

Previous research has identified personality traits which are generally helpful in a work environment. People who are highly conscientious, for example, are associated with hard work, organization, and trustworthiness.

But now, the research team is challenging this idea that there is one ideal personality type. They theorize that matching an individual’s traits to the demands of the job may be the most important factor for successful employment.

To measure the match between an individual and a job position, the researchers used the Big Five personality traits to first establish which traits are required by particular jobs. Next, the team evaluated existing data on the personality profiles, income, and jobs of 8,458 individuals living in Germany.

The participants completed surveys on the Big Five traits, rating personality-related statements by how much they identified with them. The statements measured characteristics such open-mindedness and agreeability.

Using a statistical technique called response surface analysis, the research team created a 3D model that identified how each employee’s personality traits and the ideal personality traits for each job contributed to employee income.

The study revealed that a good match really does matter, particularly when it comes to extraversion, agreeableness, and openness to experience. For these three traits, a greater correspondence between personality and job demands was linked with higher income.

The study showed that the level of congruence between character traits and the demands of a job was also significant. There were some employees who were more agreeable, more conscientious, or more open to experiences than their jobs required, causing them to earn less than employees who displayed congruent levels of those traits. In some cases, having too little of a given trait was actually less costly than having too much.

“From a practical perspective, companies should be interested in these results because they imply that it’s really important to invest in solid personality assessment,” said Denissen. “And individuals should care because our findings suggest that if they manage to find jobs that fit their personalities, they can earn more money.”

The research is published in the journal Psychological Science.