Mongooses recognize bullies and give them the cold shoulder • Earth.com 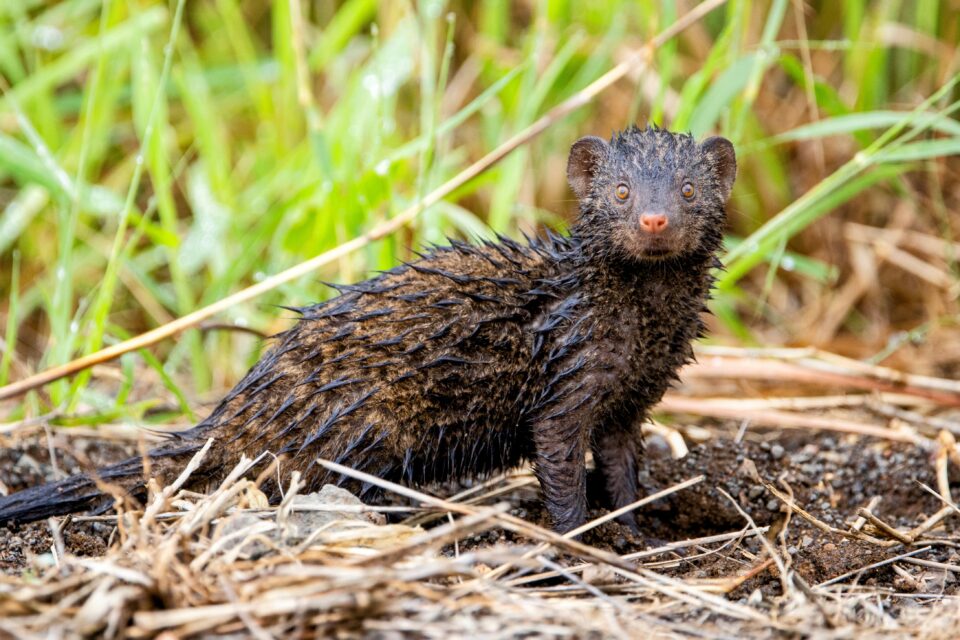 Mongooses recognize bullies and give them the cold shoulder

New research from the University of Bristol shows that when dwarf mongooses observe aggressive conflicts between group members, they can recognize bullies. The experts found that the mongooses store this information and act on it later, often giving the bullies the “cold shoulder.”

“Our work demonstrates that dwarf mongooses have sufficient cognitive ability to monitor vocal cues about aggressive interactions and to remember who the bullies are, refusing to groom with them later.”

The researchers worked with mongooses habituated to human presence, allowing them close observation of the animals.

“The crucial experiment entailed simulating the occurrence of food contests between two group members during the afternoon, through playback of the vocalizations given by aggressors and victims,” explained study co-author Dr. Julie Kern. “The rest of the group therefore heard what sounded like repeated squabbles involving these individuals.”

“On experimental days, we recorded all the grooming that individuals engaged in with their groupmates back at the sleeping burrow that evening,” said senior author Professor Andy Radford. “Being groomed helps with hygiene and reduces anxiety, and grooming underpins social relationships, so is core to social life.”

After conflicts between mongooses, subordinate animals were shown to groom each other more. The mongoose who was perceived as the aggressor was groomed less often than other mongooses, showing that there is some level of reciprocity.

“This shows that dwarf mongooses keep tabs on conflict occurring between their group mates,” said Dr. Morris-Drake. “They can identify bullies just from the vocalizations given during disputes, store this information and implement a delayed conflict-management strategy, in this case giving the bully the cold shoulder before bedtime.”

According to the study authors, the experiments show that dwarf mongooses can extract information about group conflicts, and the identity of protagonists, from vocal cues alone. “This adds to a growing body of work demonstrating the ability of social species to garner information acoustically about aggressive interactions.”